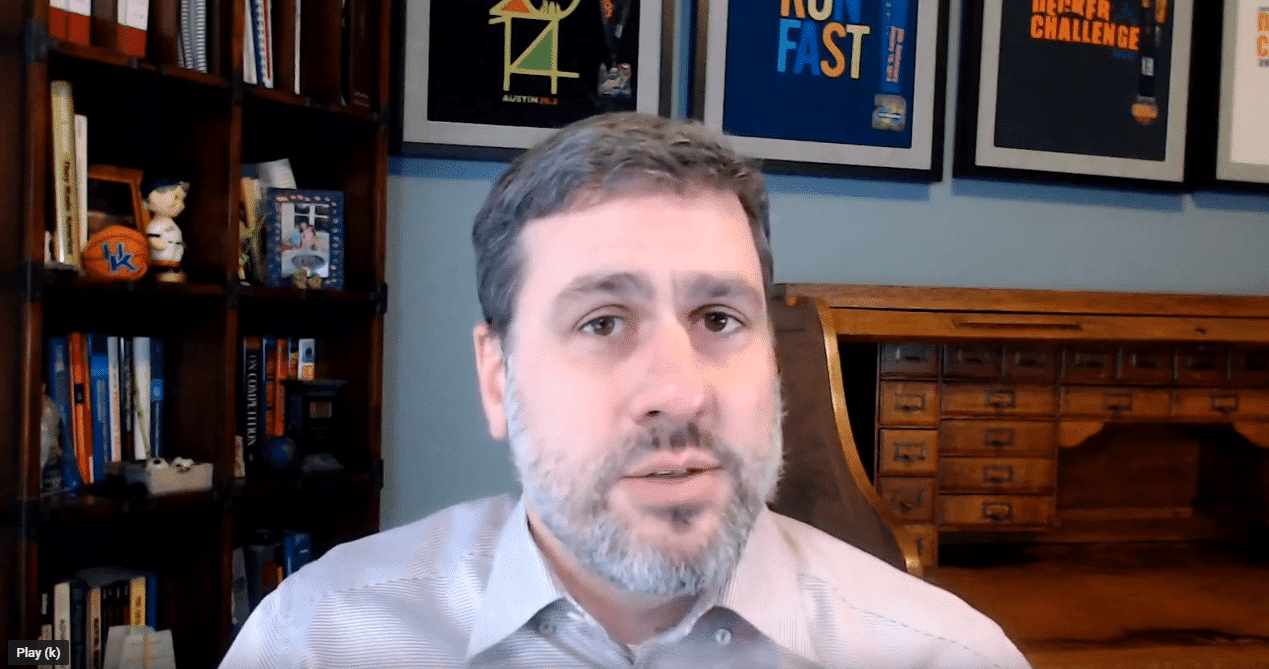 Siemens PLM announced that a new capability will be available in NX: an Adaptive UI. This marks the first use of machine learning in an MCAD application. Is it a big deal or not? We provide our perspective in this video.

Today, Siemens PLM announced that a new capability will be available in NX: an Adaptive UI. This marks the first use of machine learning in an MCAD application. Is it a big deal or not? We provide our perspective in this video and post.

Adaptive UI: What is Involved?

They’re applying machine-learning algorithms to essentially watch how you’re using the software, and what commands you’re using in sequence for certain types of designs. It has a context. So, if you’re doing something in sheet metal, it knows that a certain sequence of commands are being used within sheet metal, or tool design, or casting design, what have you. What it then does, it starts presenting commands to you that it thinks you’re going to use next. Right? And, this isn’t just a top 10 list of commands.

It actually understands that there is a sequence. It understands kind of what you’re trying to accomplish, or at least the behavior that you exhibit in a certain sequence for certain types of design.

Adaptive UI: Is It a Big Deal?

You know, I think it will provide some productivity gains for users.  I think the most valuable use case where you bring on someone new and want to expose them to maybe the best practices of a certain user that’s been doing this for years, and you want them to kind of follow those same types of practices. The way you can do that with this technology is the kind of knowledge capture that it does for one user can be stored and presented to a different user.

Looking forward, this has some interesting potential. You can imagine combining this potential with something like a voice assistant because there’s a smaller list of commands that you might want to pursue.

Maybe when this technology is combined with generative design, and suddenly you’re looking at kind of true computer-aided design. We’ve been using that term for a long time, but suddenly we’re going to start introducing AI, and generative approaches, and voice assistants. Then, it really does become maybe AI-assisted design. So, there’s some real potential here.

At first glance it’s just a UI thing, but I think this is a tip of the iceberg in terms of big changes in the industry. So, that’s it. That’s my take.