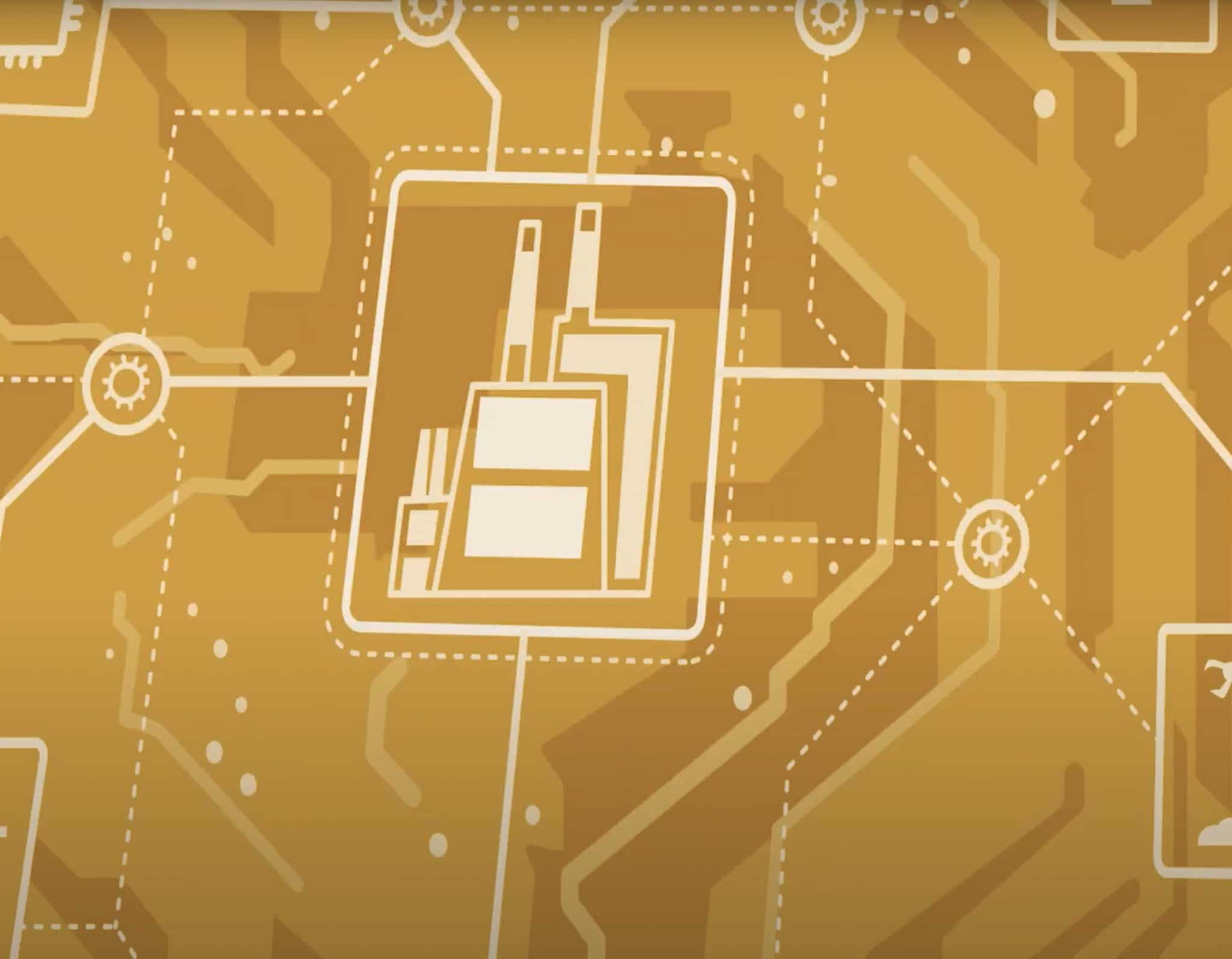 How to Turn Testing Into a Competitive Advantage

National Instruments suggests that testing can be a competitive advantage. Let’s talk about testing and test systems. Can evaluating the phase in development after design to verify that the requirements are satisfied, and performance metrics met be turned into a competitive advantage? Part of the Answer Lies in the Complexity of the Product Earlier this …

How to Turn Testing Into a Competitive Advantage Read More »

Part of the Answer Lies in the Complexity of the Product

Earlier this year we conducted a research survey to study product development on the digital transformation agenda. In that study, we asked questions concerning complexity issues. Complexity is skyrocketing in engineering.

Over half of the mechanical hardware today has more than a thousand mechanical components. In electronic components 61% exhibit data transfer rates that have increased by more than 10% in the last two years for electrical systems where signals and power are sent to different electronic images.

So what does product complexity mean for test and test systems and whether or not it can be a competitive advantage? Complexity is increasing in design content up until the point of design release. At some point, all that stuff has to come together and work as a system or a product. Lifecycle insights commonly calls that integration, the new world of electronics, the choke point.

Trying to run new to the world software, and accurate components that work interactively is incredibly difficult. In prototyping it all has to come together even as the complexity is skyrocketing before product introduction.

Doing the math adds up to a substantial number. It is more valuable than each organization can see these figures concretely.

The table displays the number of projects and in rows and the cost to build and test prototypes based on complexity. It is easy to see in this table how the numbers play out. Half a million dollars to tens of millions of dollars.

Now the question, can testing be turned into a competitive advantage?

One thing for sure is that reducing the number of prototypes, and testing rounds will save development costs. That can make a big fiscal impact on a company, making it more profitable. The thing that still needs to be discussed is time. Reducing the time gets the product to market faster.

National Instruments enables test systems to be built quicker from a capability perspective. One is a set of modular software and hardware that will increase test systems speed. That’s one aspect of it. Another is developing the code and the analytics capabilities that lets you get insight into tests faster. The result in going into the next round of testing knowing the issues. The question at this point is how it can be resolved in the next round of testing so that it will be the last.

Implementing powerful enabling capabilities with National Instruments can speed development by cutting prototype and testing time. Testing can be a competitive advantage with the right tools in place along with changing the process.