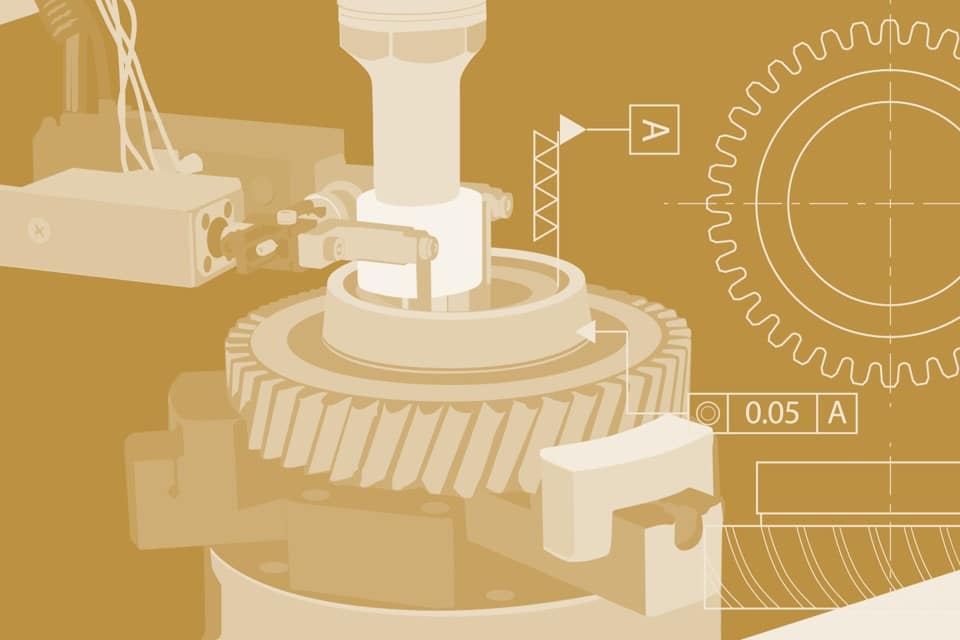 How Do You Realize Value from Simulation-Driven Design?

Four strategies that your company can take to realize the value out of simulation-driven design. In this post, we cover the advantages and disadvantages of each strategy.

The first approach is an analyst led manual approach. The idea here is that an engineer will work with an analyst to figure out what options they want to look at. The analyst is responsible for setting up and running the analysis. This is done through an expert analyst toolset. These are typically pre processors, post processors, and solvers. There’s a wide array of these technologies that are available.

A lot of times you see these analyses run on networked drives, which you can see there in the image in white. Typically, not as much on cloud-based solutions, or on desktop local solutions. The idea here is that you explore one option, you run an analysis. Explore another option, run a different analysis. Maybe explore a third option, and you compare the results. Which one was stiffer? Which one had a lower stress? And all of those other measures, that you might want to be interested in.

This is a very good approach. You have the person with all the expertise running the analysis. You have the person that is responsible for making the design decision involved in driving what approaches or options should be considered. A shortcoming here is the availability of the analyst’s time during the development cycle. They usually are busy working on verification and validation simulations.

So they’re often handed off a design. “Okay, make sure this actually works before we build it, and prototype it.” So spend hard money actually building that. So there’s a challenge there. A lot of times this approach is used when you’re looking at parts, systems, and assemblies that are high impact or have a long lead time. For example, when you’re looking at a chassis for a car, but you don’t see this used for moderate important parts and lower because there’s not enough bandwidth to consider that.

Another option is this engineer hybrid CAD-CAE, computer-aided engineering simulation approach. The idea here is the engineer is working on their own. They’re working independently of the analyst. They’re running their own simulations in the midst of the different design options and concepts that they’re considering.

Now they use a very different toolset here for this. This is where you see different applications that are a mix of 3D modeling and geometry modeling, as well as simulation and analysis capabilities. Direct modeling is a very important capability here as you push and pull, and explore different options. A lot of times you see these applications running on local desktops that might be sitting underneath your desk. But also they run in the cloud a lot as well, and run through a browser, or a connected application.

The shared drives are not in an internal network. That approach is not used as frequently. You’re looking at multiple options. You want to understand what the results are, so you can compare and contrast this.

So this approach is the one that’s been used for roughly two decades now. The concept of putting simple tools in the hands of engineers, early in the development cycle, has been around for a long time. It has been successful to moderate levels. We’re not seeing every engineer out there use this approach today. The findings from our studies don’t support the idea that it’s widespread or mainstream use for everybody.  So this is why some other approaches have emerged. And let’s talk about that next.

The third option that we’ve seen out there is this engineer automated simulation. And again, this is where an engineer is working on their own, independent of any analyst. The idea here, however, is that there’s been an automated simulation workflow, that’s been developed and designed by an expert analyst who has the expertise to develop these things.

So there are standard inputs for these, in terms of different, not only the model geometry, but also things like, “Well where is this held? Where is the load applied?” So you designate certain geometric parts or places, where that’s going to be used. This setup is commonly run on networked computers, so you can leverage high performance compute clusters and things like that. It is also run in the cloud, and the same type of thing happens here. You look at a number of different options.

This option emerged in the last five years. They’ve been around a little bit longer than that. We can go back for a decade or 15 years that this type of technology has been around. But this concept of, “Hey, we’re going to develop an application specific workflow or automation.”

And when I say application specific, it’s looking at, okay NVH in the interior of a car, fluid flow cooling for electronics, and the scenarios, the workflows, that you set up for those really aren’t applicable anywhere else. You can’t take the cooling analysis and apply it somewhere else. There are certain inputs that are designed to have a certain output. And these get really specific because the solver matters and the mesh density matters. And that’s the stuff the expert analyst is setting up this workflow to apply to.

This works if you have very specific scenarios if you want to enable your engineers to look at a lot of different options. So that’s the application there.

Let’s look at the fourth one, the last one. Now in this case we’re actually looking at an analyst using the same type of technology, but being involved earlier on. So again, like the very first approach, you have an engineer working with an analyst. But the analyst is like the enabling role, in this case. They’re the ones running the analysis.

But instead of using their traditional manual, pre processor post processor solver, they’re using the same type of automated workflow. But for a very different purpose. The idea is that we’re expanding the bandwidth, and capability and throughput of the analyst, so that they can afford to be involved earlier in the design process. Earlier in the development process. Right, so it’s not, “Okay, I’m going to set up this analysis now, and see what the results are.” It’s “Okay, I’m feeding this engine, and it’s going to run, and execute these simulations,” and look at the results.

Again, these run on networked computers, HPC clusters, cloud-enabled solution sets, and again, we’re looking at a number of different options. The automation certainly helps generate those and helps them look at results. This is actually a very viable option. People have long discarded the concept of analysts being involved early in the development and the design process, just because there’s not enough of them.

And for the analysts that you do have in your organization, they are super busy. They have deep queues of work that they need to address first. In this case, we’re expanding their bandwidth and making them available earlier in the design process which makes this whole thing feasible.