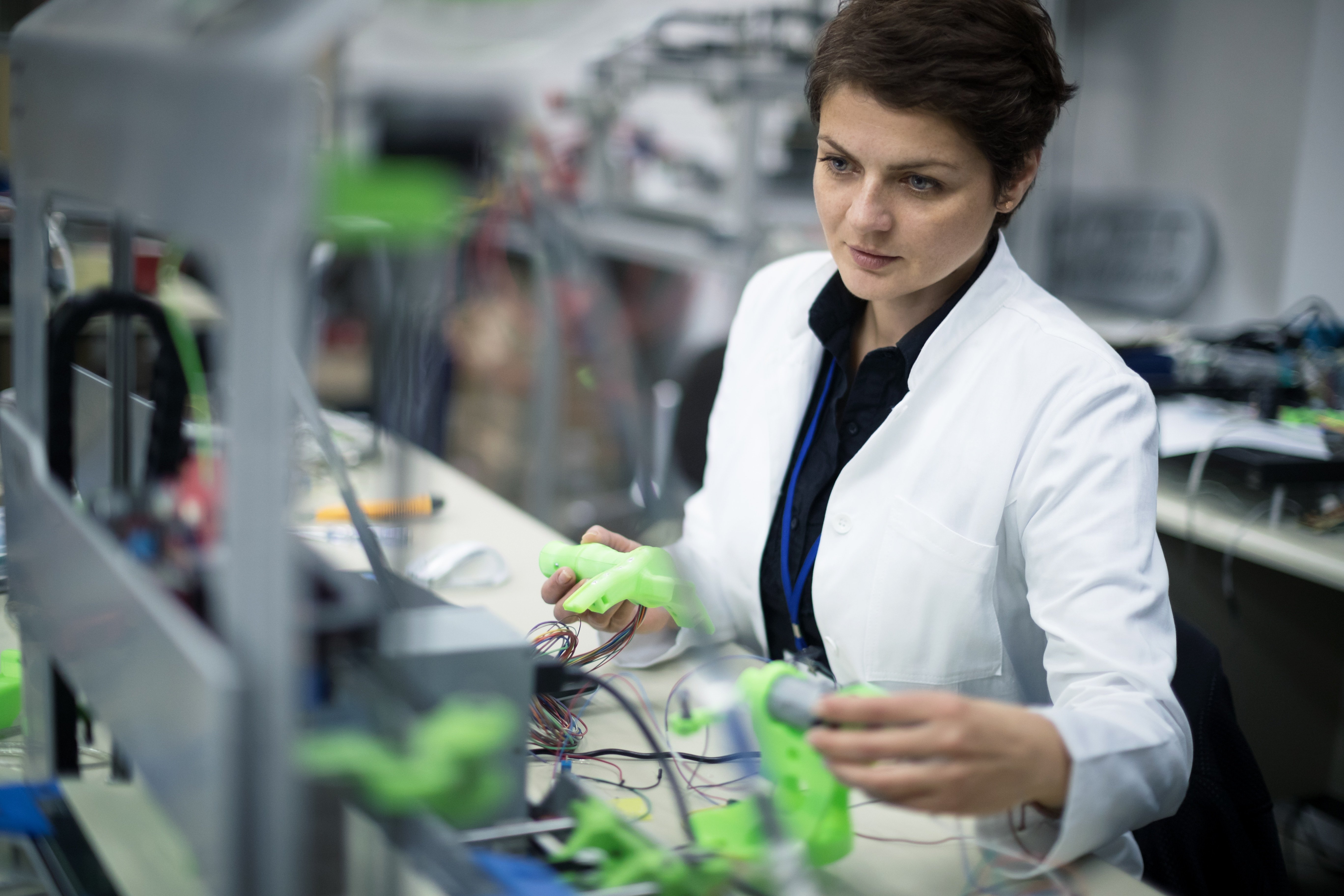 3D System’s Figure 4 Platform is the first production 3D printing solution. This post reviews its capabilities and implications for engineers.

On November 7th, 3D Systems announced several key product launches that promise to bring 3D printing from prototyping to production. Have we finally reached the tipping point for printing parts in manufacturing? In this post, we’ll review those launches in greater detail as well as a few of their implications for engineers. Let’s jump in.

At the center of the announcements from 3D Systems is the new Figure 4 Platform. It is meant to be a replacement for production plastic injection molding and comes in four distinct configurations.

While each of these offerings is interesting in their own right, it is the characteristics of all of the configurations in the Figure 4 platform that is interesting.

So, now for the magic question: why would you want to print parts instead of mold them? Well, there are a few reasons.

In the eyes of 3D Systems executives, the application of 3D printing for production is transformative. But, of course, not every company will be willing to jump in with both feet. In fact, some companies will need some guidance along the way. Given that, those executives have crafted a set of services that allows 3D Systems to act more like a trusted advisor.

As a first step, a company can simply outsource production work to 3D Systems through one of their service bureaus which they refer to as On Demand Manufacturing. That way, there’s no capital expenditure on 3D printers at all: you’re just buying parts. As your company gets more comfortable with those parts, then you move to the next step: you get a single module from the Figure 4 platform. 3D Systems offers some services to help your organization set it up, tune it to your specifications and get it running.

Sound familiar? It should. A step-wise progressive approach to a long-term vision has been used in the PLM industry for over a decade. The idea there, start small – gain success – grow into other areas, is applicable here as well. Kudos to 3D Systems for recognizing that reality and offering support.

So what’s this all mean?

There is incredible potential here going forward, but also immense opportunity right now. In this very first launch, this 3D printing offering for production matches the cost and speed of plastic injection molding. From an initial offering, you commonly see improvements over time. So I expect those comparisons to only get more favorable going forward.

There is a hurdle here however: engineers. If you simply move a part from plastic injection molding to 3D printing with this kind of system, you aren’t going to see a ton of benefits. If and when engineers start designing with tools and methods that allows them to side-step the traditional constraints of subtractive manufacturing… well.. that’s a monstrous win. But furthermore, you can start to design dramatically differently, combining parts for design simplification. I’m going to dedicate an entire post to this topic, so I’ll expand on this there.

Overall, at the end of the day, I’m left with a few conclusions and questions:

Those are my thought folks. Sound off in the comments to let me know yours. Take care. Talk soon.