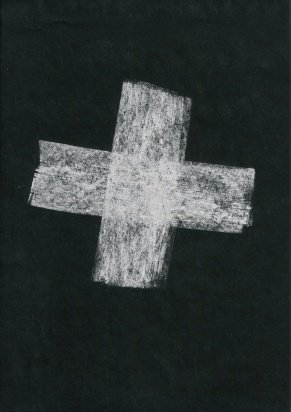 Now, I like this story. I like it for its happy ending, but I like more because the engineer comes out ahead. One day. $50,000. Ride off into the sunset. Wouldn’t that be nice. However, for many engineers, this sort of story isn’t some exception with a big payoff. It’s just modus operandi: it’s just the way things are done on a day to day basis.

Have you done any hero work lately? Nope. I’m not talking about donning a cape and heading out to fight villians. I’m talking about engineering hero work. Unfortunately, it’s the kind of work related to a frantic call from your manager talking fast about a project in dire jeopardy. And if you don’t fix the problem fast, things will go haywire. What follows is often a really long night or weekend at the office, a startling epiphany and you eventually being hailed as a hero (without cape). Well, a joke I read recently reminded me of this all to familiar joke (nod o’ thanks to Inflection Points Inc.).

There was an engineer who had an exceptional gift for fixing all things mechanical. After serving his company loyally for over 30 years, he happily retired. Several years later his company contacted him regarding a seemingly impossible problem they were having with one of their multi-million dollar machines. They had tried everything and everyone else to get the machine fixed, but to no avail. In desperation, they called on the retired engineer who had solved so many of their problems in the past.

The engineer reluctantly took the challenge. He spent a day studying the huge machine. At the end of the day he marked a small “x” in chalk on a particular component of the machine and proudly stated, “This is where your problem is.” The part was replaced and the machine worked perfectly again.

The company received a bill for $50,000 from the engineer for his service. They demanded an itemized accounting of his charges. The engineer responded briefly:

It was paid in full and the engineer retired in peace

Now, I like this story. I like it for its happy ending, but I like more because the engineer comes out ahead. One day. $50,000. Ride off into the sunset. Wouldn’t that be nice. However, for many engineers, this sort of story isn’t some exception with a big payoff. It’s just modus operandi. It’s just the way things are done on a day to day basis.

The good news is that, for the most part, there are better ways of doing things. Over the course of the next few posts in this series, I’ll relate a few other similar scenarios and then talk about some alternative approaches that let you solve big problems without the long hours in the office.