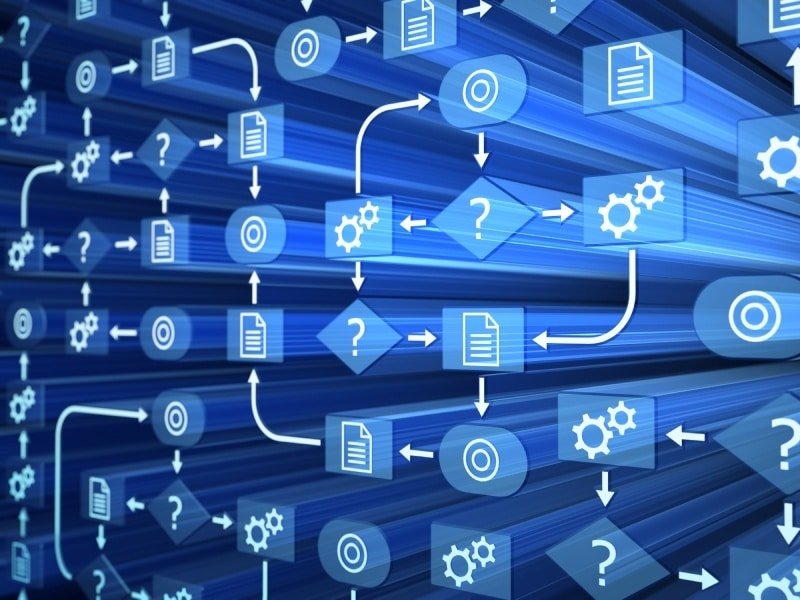 Surprising how time flies by isn’t it. Here we are, now in March of 2011 and I’m thinking to myself “how did that happen?” Feeling the need to catch up, I called a friend of mine here in Austin and went to grab a drink. We spent a while catching up but soon enough, our conversation steered towards shop-talk. See, he’s an been deploying lean, six sigma and other similar initiatives for years. And what he said surprised me a bit.

Surprising how time flies by isn’t it. Here we are, now in March of 2011 and I’m thinking to myself “how did that happen?” Feeling the need to catch up, I called a friend of mine here in Austin and went to grab a drink. We spent a while catching up but soon enough, our conversation steered towards shop-talk. See, he’s an been deploying lean, six sigma and other similar initiatives for years. And what he said surprised me a bit.

Interestingly enough, one we started talking about work, the age-old mantra of metric-based initiatives came out: “what isn’t measured isn’t achieved.” My friend expounded on on the benefits of having those metrics as the foundation of any decisions you make in the initiative. It’s how you measure improvement. But having recently worked on an initiative to apply lean to product development, he readily admitted there are deep-seated faults in the approach. For a guy that’s now an executive who built his career on putting ‘measuring and improving’ aspects into almost every initiative he has ever run, it was a profound moment when he admitted “for engineering, you can’t use measurements because you don’t necessarily know where you’re going to go.” He went on to say “it’s a lot more like gathering and hoarding knowledge upon which you make decisions. How do you measure that?”

Walking away from that night, aside from catching up with a good friend, I couldn’t help but turn some of those points in my head again and again. I knew I had heard something similar before. And finally a few days later it hit me. Back in 2007, Businessweek published an article in their magazine called At 3M, A Struggle Between Efficiency and Creativity. It took me a little while to track it down. But below, in my opinion, is the most poignant point in the whole piece.

Indeed, the very factors that make Six Sigma effective in one context can make it ineffective in another. Traditionally, it uses rigorous statistical analysis to produce unambiguous data that help produce better quality, lower costs, and more efficiency. That all sounds great when you know what outcomes you’d like to control. But what about when there are few facts to go on—or you don’t even know the nature of the problem you’re trying to define? “New things look very bad on this scale,” says MITSloan School of Management professor Eric von Hippel, who has worked with 3M on innovation projects that he says “took a backseat” once Six Sigma settled in. “The more you hardwire a company on total quality management, [the more] it is going to hurt breakthrough innovation,” adds Vijay Govindarajan, a management professor at Dartmouth’s Tuck School of Business. “The mindset that is needed, the capabilities that are needed, the metrics that are needed, the whole culture that is needed for discontinuous innovation, are fundamentally different.”

Now in this specific case, the article is citing initiatives like six sigma and the like. However I’ve seen Lean Product Development initiatives that have gone metric crazy. And to me, that’s the exact wrong thing to do. I can understand the logic and desire to measure, benchmark and improve processes. But it actually fundamentally goes against the engineering process which is to iterate, learn something, trying something else, learn something and so on. To put arbitrary measures in place to accelerate that process could easily result in the wrong engineering decisions.

Believe me, I do believe there are some benefits to a Lean Product Development initiative. However, one must be very careful to educate executives on the fact that it applies very differently to engineering as compared to other organizations and processes. In those other departments, it’s often about taking costs out and accelerating processes. Taking that approach in engineering could prove disastrous as you’re forcing engineers forward without gaining knowledge to have confidence in their decisions.