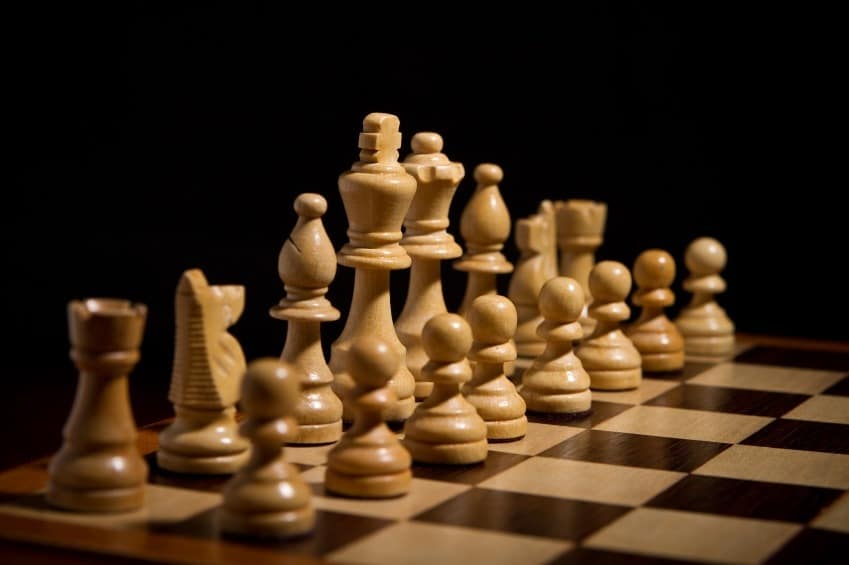 Are You Losing the War for Engineering Talent?

I have to admit, I am ready to move on past all of the talk about the recession and recovery. But there’s some good news that deserves some attention. Most notably, some relatively recent research is showing that executives at manufacturers are planning on hiring again. An article in Industryweek titled Manufacturers Expecting to Hire …

Are You Losing the War for Engineering Talent? Read More »

I have to admit, I am ready to move on past all of the talk about the recession and recovery. But there’s some good news that deserves some attention. Most notably, some relatively recent research is showing that executives at manufacturers are planning on hiring again. An article in Industryweek titled Manufacturers Expecting to Hire cites a KPMG study says things are indeed looking up.

So now that we’re getting past the recession, executive leaders should feel pretty good about going out and hiring the right talented individuals to come on board and make a difference, right? Right? Actually not so much.

Winning the Battle But Losing the War?

Some time after I came across that Industryweek article, I happened across a related one on HBR. George Anders write up a blog post titled Today’s Biggest Talent Management Challenges. Here’s what I think are the most relevant points related to this discussion.

Do you have the right talent in your organization? The blunt answer for many of America’s largest enterprises is: “Not yet” — and the reasons are striking.

At a talent-management meeting on March 17-18 in Coronado, Calif., experts from companies such as Cisco, Gap, Toyota, Wal-Mart and Oracle gathered to share perspectives. During formal remarks at the Conference Board event, most speakers did their best to stay upbeat. But a different story emerged in the hallway chatter between sessions.

Over coffee and muffins, attendees swapped wry stories of what it’s like — even in a recession — to be battling a “talent problem.” Hospital executives fretted about internal talent pipelines that keep producing the wrong kinds of leaders. Retailers fumed about promotion paths clogged with lackluster managers who can’t be moved. And all sorts of attendees owned up to jitters about how well their companies’ leaders can truly gauge a rising star’s promise.

How bad is it? Talent-management consultant Marc Effron hardly raised eyebrows at the conference when he unveiled a fresh survey with the following sober statistics:

Is anyone else shocked by this? I think some self-defeatist negativism could be the root in some cases. But seriously, 7 out of 10 companies believe that ‘getting good talent’ is an endless struggle in which they are neither gaining or losing ground? Even coming out of a recession with pretty high levels of unemployment? I think that’s a serious statement.

The War for Talent in Engineering

Does this apply to engineering? Actually, the engineering organization could be the most affected here. A recent article in Forbes written by Dan Finnigan titled Hiring is Getting Harder for Employees, Not Easier cites some interesting statistics.

For the past couple of years, you have been holding down the fort, keeping expenses and hiring down while waiting for a turnaround in the economy. Nice job. Once again, we have near record profits in the U.S. Consumers are now opening their wallets and, with a workforce again near record highs in productivity, you and your business are clearly getting ready to hire now.

But if you think you’re going to be in the driver’s seat because your company has open positions at a time of prolonged, record unemployment–think again. The top-level unemployment numbers are deceptive. Dig deeper and you will see that there’s a long-term battle for the highly skilled people you will most want to go hire.

Why? By 2015, 60% of the new jobs being created will require skills only held by 20% of the population, according to a recent report from the American Society for Training and Development. In 1991 fewer than 50% of U.S. jobs required skilled workers. But by 2015 76% of all U.S. jobs created will require highly skilled workers, for example people with special skills in science, technology, engineering or math. Worse yet, Georgetown’s Center on Education and the Workforce reports that the demand for college educated workers will outpace the supply in the U.S. by more than 300,000 a year. That means the country will produce 3 million fewer college graduates than are needed over the next decade.

So even though there are high levels of unemployment, because of the STEM shortfall, some manufacturers will still struggle to find the right engineers to put to work in their organization.

If you’re looking at staffing up in engineering any time soon, you’re going to have to do something different to attract the right people to your organization. That might be money, although that is decreasingly influential with today’s younger generations. But a more successful path would rely on other differentiated characteristics of your organization to make it more attractive to top engineering talent. Something to think about.

Time to sound off. How have your efforts at hiring on new people into your organization gone? What factors (money, atmosphere, etc.) have you found to be the most important to getting prospective hires to commit? Sound off and let us know what you think.