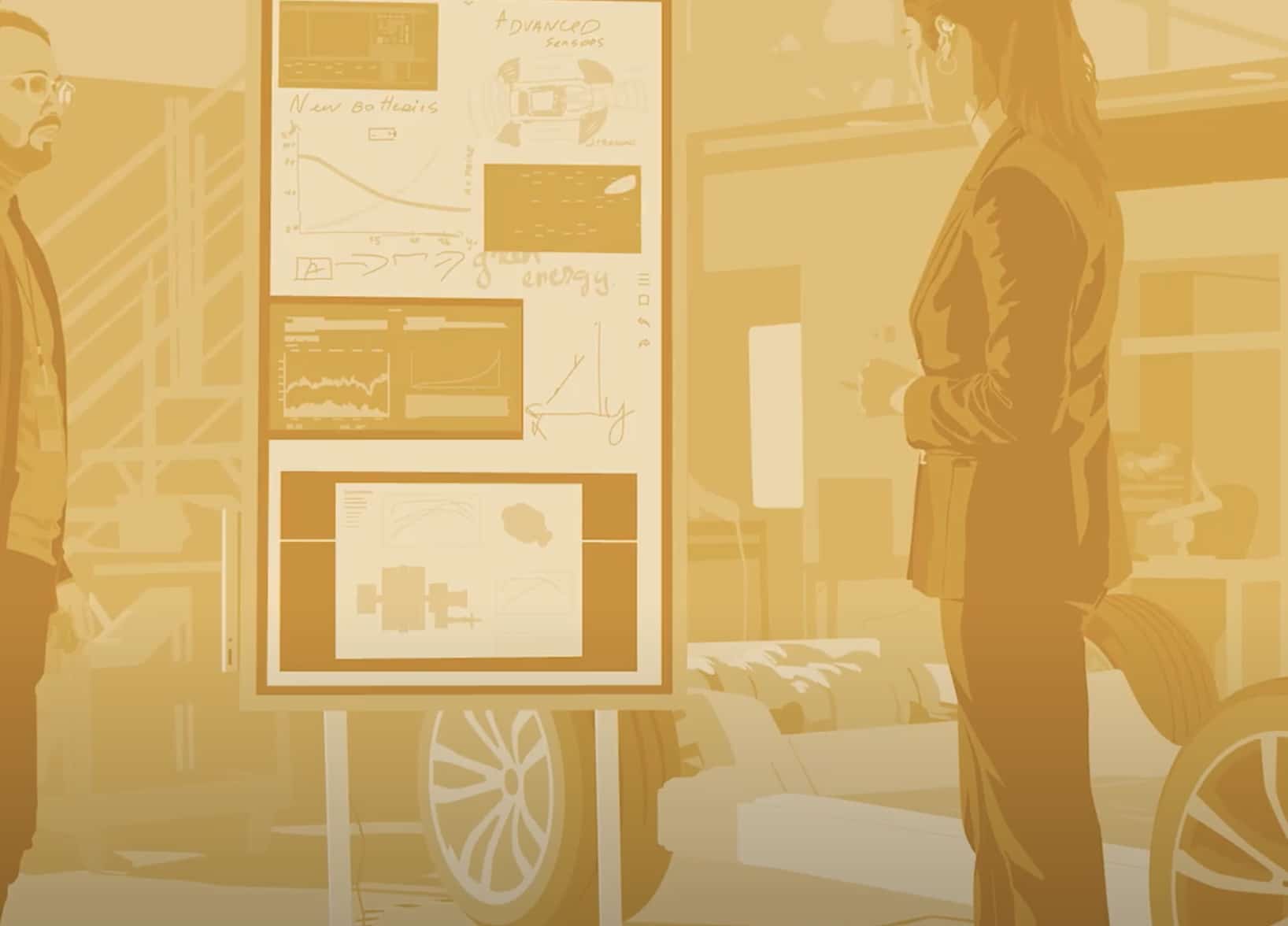 The State of Executable Digital Twin Support By Siemens 

Simply put it is a model fed with sensor data that mimics the behavior of a physical product during operation. The twin is a virtual sensor that only exists in the digital realm.

We received an update at a media conference hosted by Siemens in Detroit. They offered real-world executable digital twins across a spectrum of diverse industries. There were two parts to these examples, a) the setup and b) how was it executed.

So first we have to talk about the setup. The first phase is the creation of a normal simulation model, let’s call it an operational model or full fidelity. The other side or “twin” is the reduced-order simulation, the digital one, that is transformed, exported, or translated.

The basic idea is that it is fast. Almost real-time or near real-time fast. This is designed to run on the edge, of a product or in the cloud where the IOT platform resides. That’s the whole concept here. That’s why you need a reduced-order simulation.

So it runs super-fast. How does it actually run? The idea is that the physical product once assembled will have electronics engaged in multiple processes.

The reduced-order simulation actually goes on that set of electronics, the board system, which is running there. Along with that are physical sensors integrated into the design of the product. An antenna can be integrated into the design of that product. Then an IOT platform with data streaming off the sensors. This uses the conductivity that is set up on the IOT platform.

So why is this important and what does it have to do with Siemens? Every project cannot accommodate all the sensors that might be needed because of space or other factors. Using virtual sensors is a way to augment the data.

What’s more interesting is this allows over-the-air updates to improve the data that is being captured. There are two virtual sensors initially, these can be augmented virtually to increase to three, four, or any number of virtual sensors. This expands performance data and insight without changing hardware.

Why and how is this related to Siemens. LMS already has an integrated simulation and test solution suite, so what has Siemens done differently? There are good capabilities around. The Siemens edge is speed and the ability to run an executable digital simulation on the actual product for a larger range of capabilities.

What was clear at the event was that there were customers exploring this with Siemens solutions in different industries and realizing benefits from it. They are realizing value from it and made progress on that front. Siemens continues to invest and upgrade to give customers increased value and expandable capabilities.

That’s how virtual sensors and executable digital twins and Siemens are all wrapped together.