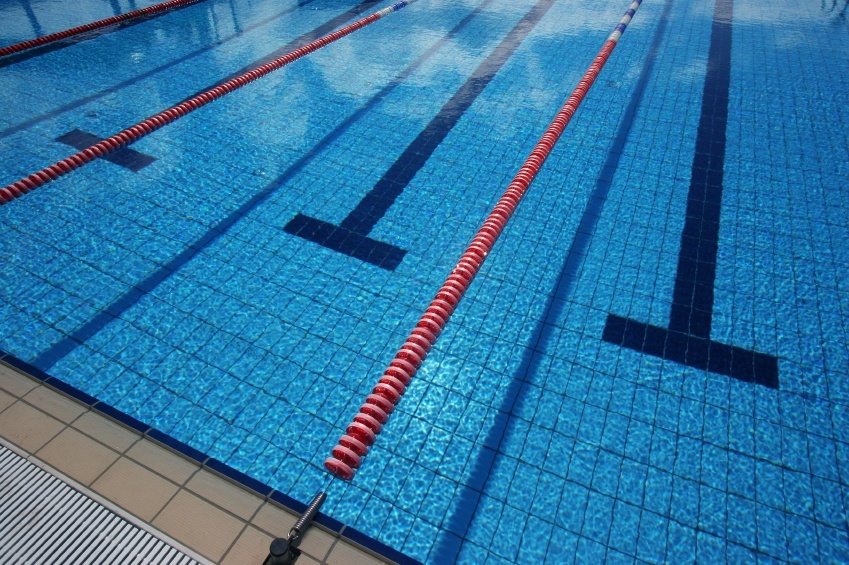 An Evolving Analogy of Technology Adoption by Engineering Generations

If you’ve been reading posts here at engineering-matter.com, I’m sure by now you know I write a good bit about generational issues in engineering as well as the software applications and systems used in engineering organizations. As you might imagine, I started to think about these two issues in light of one another. Specifically, my mind started work on the question: how have different generations adopted technology in the engineering office?

If you’ve been reading posts here at engineering-matter.com, I’m sure by now you know I write a good bit about generational issues in engineering as well as the software applications and systems used in engineering organizations. Now, you know how your mind starts working and intermixing things you might be working on? That’s exactly what happened to me around these two issues. Specifically, I started thinking more and more about the question: how have different generations adopted technology in the engineering office? It’s actually a pretty complex issue because over the past thirty years, technology has slowly but surely proliferated almost every aspect of the knowledge worker’s job. After thinking about it off and on for days, an analogy finally hit me in the middle of the night. The whole thing is like a pool. The pervasiveness of technology in the office is like the depth of water in a pool. The ability to utilize technology in their day-to-day job equates to someone’s ability to swim. Let’s take a look and see how things have changed over time for different generations.

Boomers and office phones in the early ’70s

When the boomers first started entering the workforce in the early ’70s, there was relatively little technology used by knowledge workers in the engineering office. It was like walking around in a pool that was filled up to knee height. Phones were certainly in common use. But much of work in the engineering department was done manually. Engineering drawings were created by hand. Meetings were conducted in a face-to-face manner even if it meant travel. So just like knee height water in a pool, the technology at that time wasn’t encumbering. You could easily get by without being technology savvy. This state of technology use set the baseline for Boomer engineers at the time.

GenXers, CAD, ERP and word processors in the late ’80s

But just like a filling pool, by the time GenXers started entering the workforce in the mid-’80s, technology to enable the knowledge worker started to truly proliferate the engineering office. Computers were seeing more and more use. Software applications and even some early systems started to become core to the operations of some departments. Manufacturers became dependent on CAD software for engineering drawings, ERP for bills of materials and word processors for document creation. By this time, you truly needed some technology skills to be productive. It’s as if the pool were filled up to shoulder height. You didn’t have to swim but it sure helped if you did. So that was the original baseline of technology use in the office for GenXers. They came into the workforce swimming right from the start. But Boomers had to learn these new technologies and adjust to the new way of getting engineering work done. Some learned to swim and as a result stayed efficiently productive. But others still walked through the shoulder height water trying to get work done the old way. Overall for the Boomer generation, technology in the engineering office went from an optional skillset to one that was pretty nice-to-have.

GenYers, email, 3D modeling, PDM and the internet in the early ’00s

Fast forward to the end of the ’90s and early ’00s and the GenYers just started to get the first jobs of their careers. By this time, the water in the pool was deep. Over your head deep. Technology was pretty pervasive in the workplace and embedded in the business processes of the engineering office. Email became a standard for offline communication. Engineering organizations were widely using 3D modeling and in some cases Product Data Management (PDM). But beyond that, engineers had to interface with a multitude of other enterprise systems to do their day-to-day job. And of course during this time, the internet came into much broader use. Quite simply, technology skills become table stakes for working in a modern manufacturer. GenYers have never known engineering work without 3D modeling, PDM, email or any of these other technologies and their baseline has been set accordingly. In short, they have been natural swimmers that are able to tread water tirelessly for hours. GenXers, on the other hand, have had to make an adjustment from their original baseline of technology use. They’ve had to make the transition from swimming to treading water when necessary to keep their head above water. And of course, Boomers have had to make yet another adjustment to widely use technology. Boomer engineers that are still working today have made that transition, learning and training to tread water just like everyone else.

What does the future hold?

In a few years, we’ll start to see GenZers, also known as the Internet Generation, start to join in the workforce. And in the next five to ten years, the pervasiveness and complexity of technology in the office will only increase. The water in the pool will get a little deeper, maybe a little more choppy and probably with a current. Of course by that time, Boomers, GenXers and GenYers will have to make yet another adjustment. GenZers, however, will never have known life, much less the workplace, without the constant and always-on connectivity of the internet and pervasive use of technology. GenZers will have evolved to the next level of efficiency in the workplace with technology. And to stay true with the analogy, GenZer will have gills, spending all of their time submerged while the rest of us are stuck treading water at the surface.

I hope you find this analogy useful. Any aspects of it you can suggest? Leave a comment and let me know.