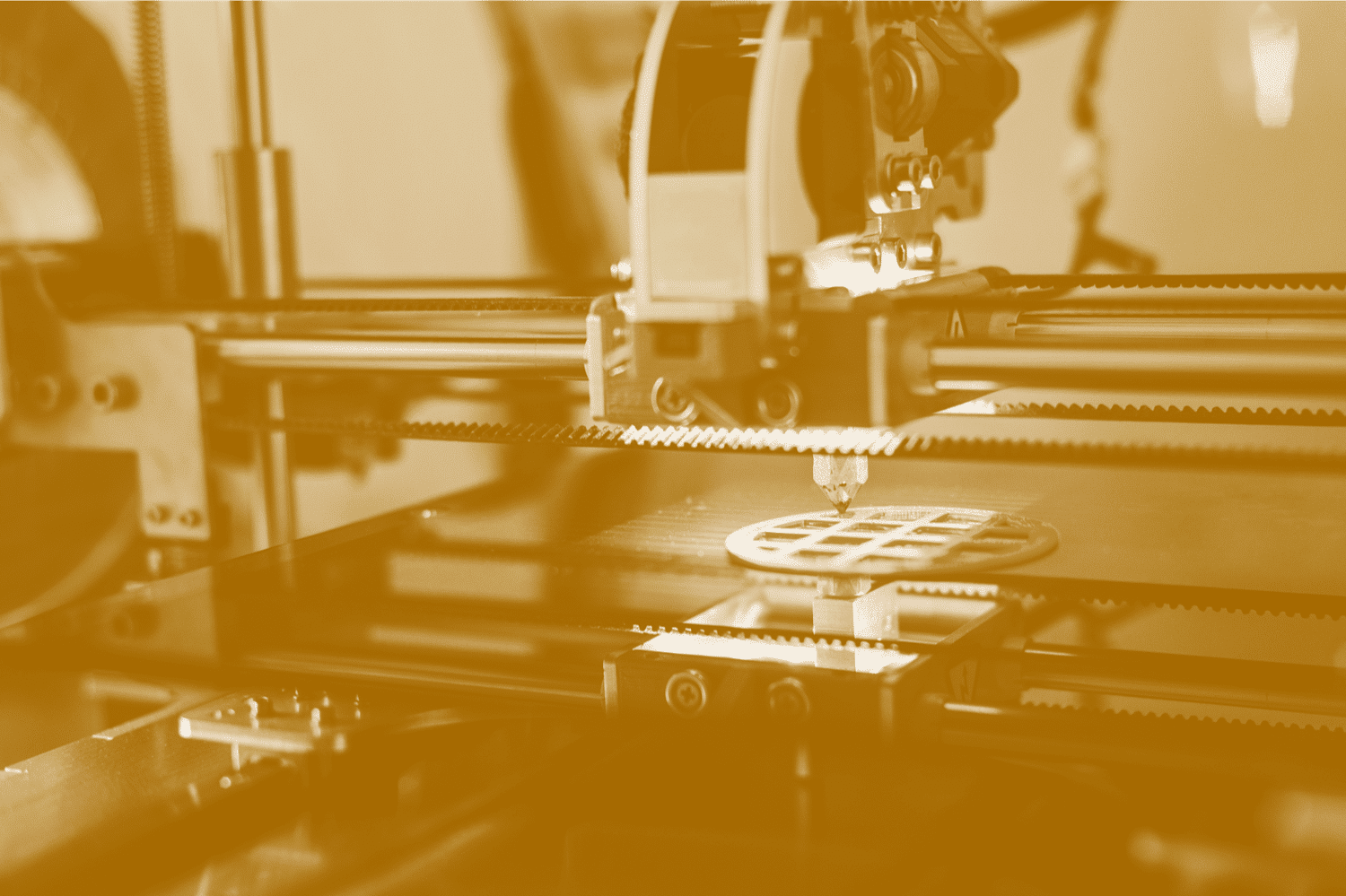 What is 3D Printing?

This article reviews the use of 3D printing, where liquid or powder materials are joined to build components, in mechanical design.

This article reviews the use of 3D printing, where liquid or powder materials are joined to build components, in mechanical design.

In 3D printing, individual layers are successively laid down and combined, one on top of another, culminating in a complete part. This technology is characterized by a number of traits:

Rapid Progress in Materials and processes

In the past, 3D Printing was fairly limited in terms of materials used to produce parts. Some of these materials required careful handling, eliminating them from use in office environments. Today, however, dramatic advances have taken place with materials used for 3D printing. A wide range of plastic and metal materials are frequently used. New materials are being developed at a breakneck pace for new uses.

When it comes to the applications for 3D printing, there were significant limitations in the past. Brittle materials meant printed prototype parts could be used for assessing aesthetics and human interface, but not much else. Today, 3D printing is entering an era where short-run production manufacturing is feasible. This is another front where ongoing advances are expected in the next few years.

A number of 3D printing processes build parts using heat to fuse or join materials. The geometry formed at this time matches the intended model. However, as the materials cool, due to coefficients of expansion, they can shrink and deform. As a result, some final components are smaller and different from the original 3D model.

Advances in modeling software are addressing the thermal shrinkage in heat-based 3D printing processes. Some tools can run thermal simulations and compensate for such deformations by expanding the geometry where necessary.

The traditional transition from MCAD applications to 3D printers has included a conversion of model geometry. In MCAD software, engineers model designs using precise geometry, which can mathematically represent smooth surfaces with equations and formulas. 3D printers, however, have taken faceted geometry, composed of planar outer surface approximations as an input.

Despite the fact that 3D printers can accept faceted geometry developed by Generative Design, some organizations have standardized on precise geometry representations. In these cases, an advancement on this front is the ability for some 3D printers to now accept precise geometry instead of facet geometry.