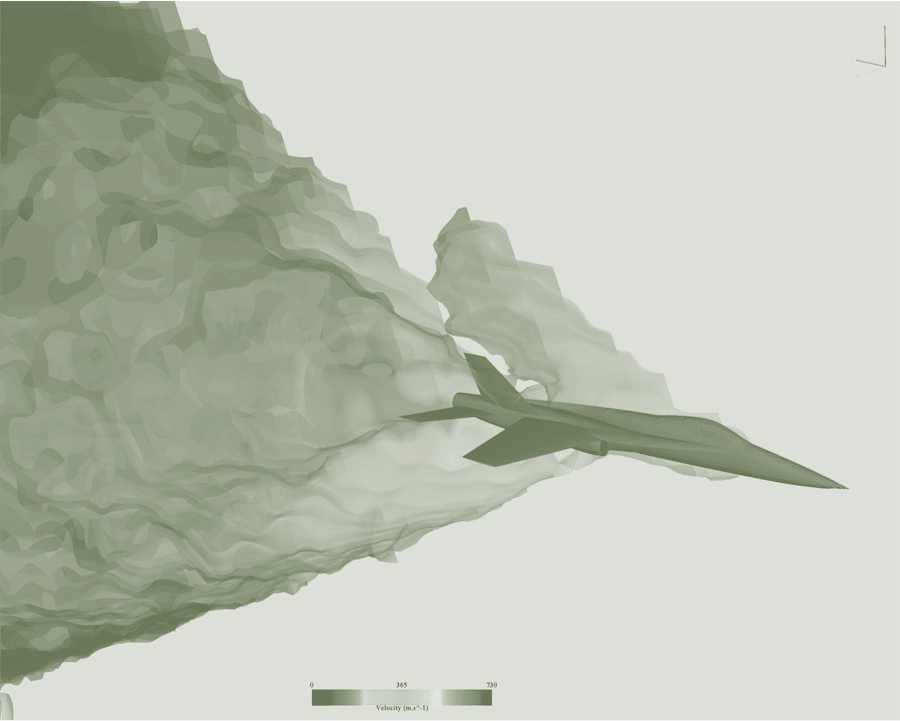 What is Mechanical Computer Aided Engineering (MCAE)?, What is MCAD?, What is Product Data Management (PDM)?

The survey was developed between August 5th and September 15th 2013. Responses were collected between September 18th and October 25th 2013. This included respondents from our outreach in addition to those efforts from our partners NAFEMs, ENGINEERING.com and Cadalyst.

The number of respondents to the survey totals 1,005. The findings of this report, however, are based on a subset of these respondents, totaling 826, which directly participate in the product development supply chain. Responses from software providers, service providers and system integrators were excluded.

Respondents to the study’s survey serve a wide variety of industries, including

However, these industries were not served exclusively. Fully 20% of the respondents designated that they serve more than single industry.

Survey responses for this study were gathered from fifty-one different countries. The contribution by geographic area is as follows: