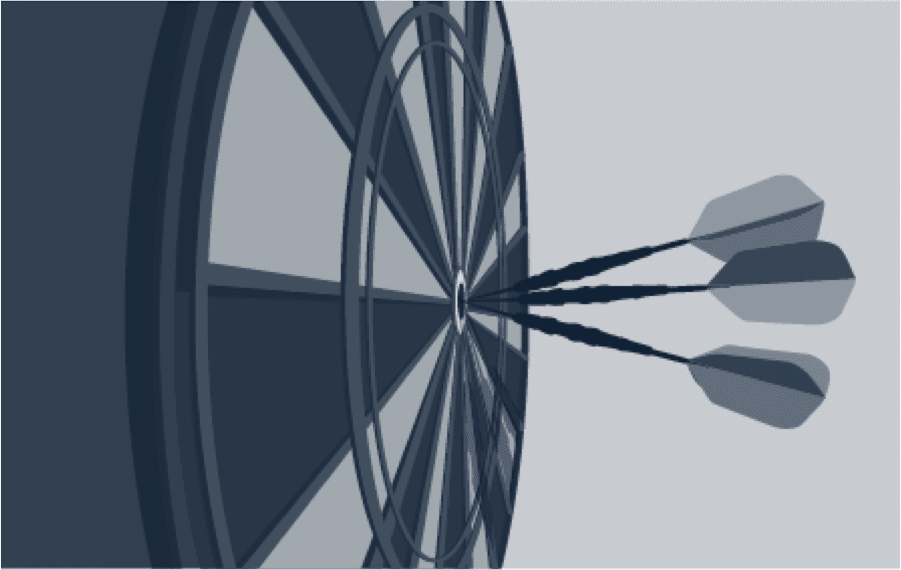 During the first two weeks of January 2015, Lifecycle Insights surveyed 760 respondents to organizational performance and use of PLM related technologies, including data management, project and process automation, sharing and collaboration and development reporting and oversight.

Chad Jackson of Lifecycle Insights developed this study’s survey in November and December of 2013 with reviews and feedback from research partners, software providers and industry practitioners.

The survey for this study collected responses on Survey Monkey. Survey respondents originated from two research partners and Lifecycle Insights, including ENGINEERING.com and Design World. Survey respondents were compensated for their response with a complimentary copy of the Engineering Manager’s Survival Guide.

The number of respondents to the survey totals 760. The findings of this study, however, are based on a subset of these respondents, totaling 459, that directly participate in the product development supply chain. Responses from software providers, service providers and system integrators were excluded.

Respondents to the study’s survey serve a wide variety of industries, including:

However, these industries were not served exclusively. Fully 35% of the respondents designated that they serve more than single industry.

Survey responses for this study were gathered from many geographic areas, including