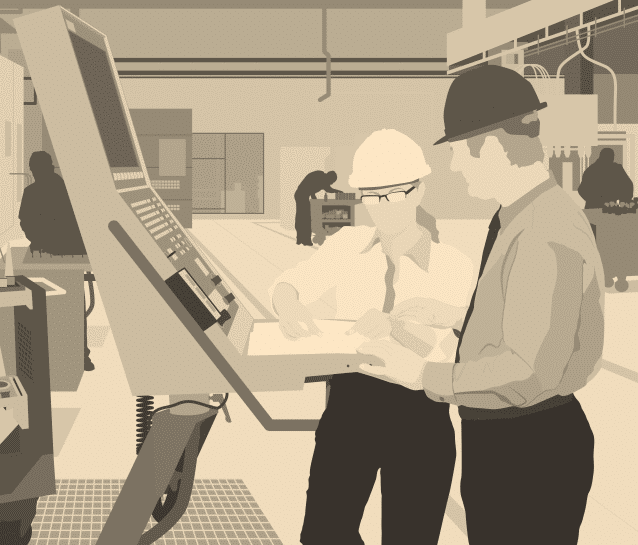 Between September and October 2016, Lifecycle Insights surveyed 215 respondents to assess the strategies and tactics being employed in modern machine shops, specifically focusing on their business objectives, common practices and technologies deployed.

The survey was developed over the course of several months, starting in March 2016 and continuing through July 2016, with reviews and feedback from research partners, software providers and industry practitioners. Responses for this study were collected using on Survey Monkey.

The number of respondents to the survey totals 215. The findings of this study, however, are based on a subset of these respondents, totaling 177, that exclude software providers, service providers and system integrators.

Note that respondents were not limited to selecting one industry, as suppliers often serve multiple industries.