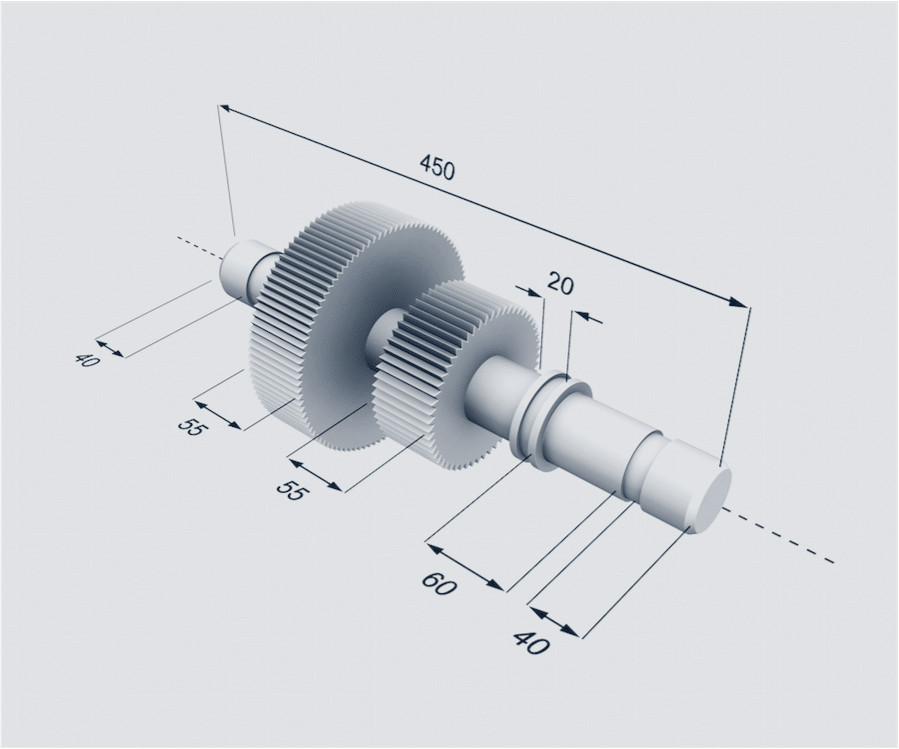 The Model Based Enterprise (MBE) Study

In May and June 2014, Lifecycle Insights surveyed 575 respondents to understand their practices and adoption of technology with respect to engineering documentation. The survey for this study collected responses between May 26th and June 30th 2014 on SurveyMonkey.

Survey respondents originated from three research partners, including Lifecycle Insights, Cadalyst and Design World as well as two software providers, including Geometric Limited and Siemens PLM. Survey respondents were compensated for their time with a complimentary copy of the Engineering Manager’s Survival Guide, an eBook published by Lifecycle Insights in July 2012.

Survey responses for this study were gathered from fifty-one different countries. The contribution by geographic area is as follows: