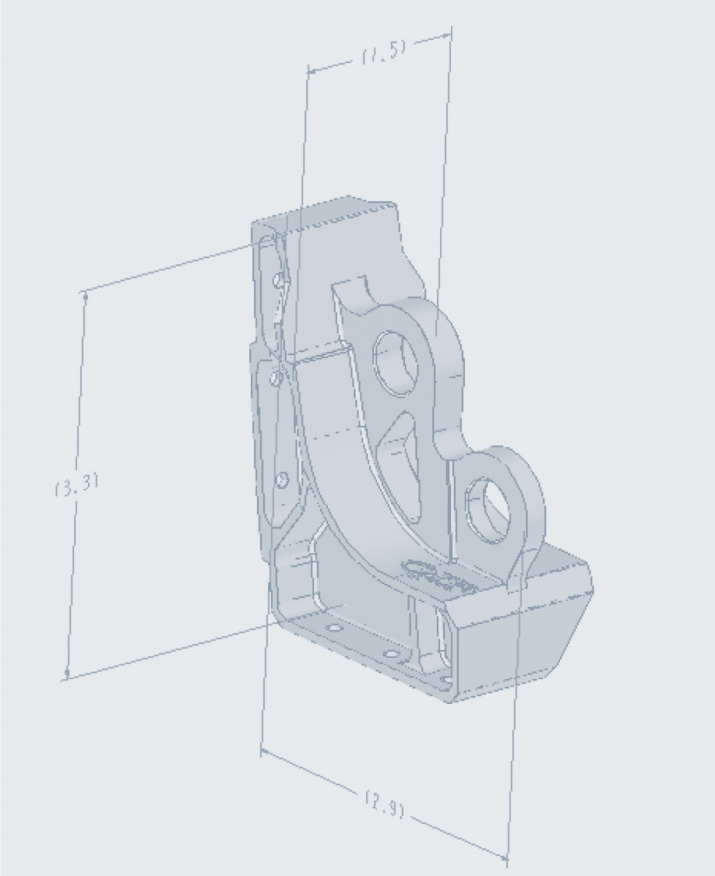 What is MCAD?, Model-Based Definition (MBD), Model Based Enterprise (MBE)

ARE YOUR SUPPLIERS READY TO ADOPT MBD?

Many engineering executives are now confident that MBD can deliver significant benefits. Yet, a number of them hesitate because of the uncertainty in their supplier’s readiness to use MBD deliverables.

The purpose of this survey-based study is to assess the readiness of suppliers, whether they be internal organizations or external companies, in the adoption of MBD across quoting, machining, tooling design, inspection and engineering change functions.

Findings from this study will give engineering executives insight into the current adoption of model-based practices and processes. But more importantly, it will allow them to understand if suppliers are currently capable, even if they are not currently employing those capabilities.

The scope of this survey-based study focuses on four high-level questions across quoting, tooling design, machining, inspection, and engineering change.

The following research process will be used in this study.

The findings of this study have been published in a PDF presentation. You may access the findings through our Resource Library. It covers readiness for procurement, tool design, machining, and inspection departments.

Learn More about the findings

When it comes to model-based initiatives, we’ve come a long way.

For years, there were doubts that the technology was ready. Then, in 2014, findings from our State of Model-Based Enterprise Report shows that software functionality were the two lowest concerns out of nine. The two most cited challenges were cost and executive concerns.

Those findings led to our 2017 study, called the ROI of Model-Based Definition. In it, we found that a model-based initiative definitively delivered value, yet how you implemented it mattered. Transitioning to minimally annotated models was key, especially in the application of annotations and Geometric Dimensioning and Tolerancing (GD&T).