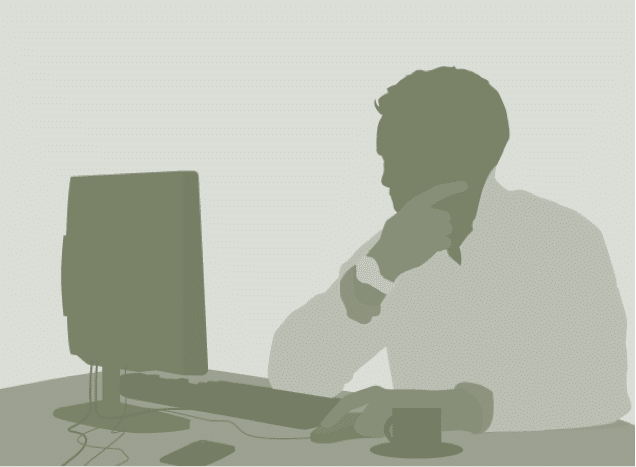 Between August 7th and 12th 2015, Lifecycle Insights surveyed 354 respondents to understand the correlation of the key traits and characteristics of engineers that most closely correlated to higher compensation and technology use.

Chad Jackson of Lifecycle Insights developed this study’s survey over the course of several months, starting in March 2015 and continuing through August, with reviews and feedback from research partners, software providers and industry practitioners.

The survey for this study collected responses between August 7th and 12th on Survey Monkey. Survey respondent originated from Lifecycle Insights and ENGINEERING.com. Survey respondents were guaranteed a complimentary of the forthcoming Engineering Compensation research report for their participation in the study.

The number of respondents to the survey totals 354. The findings of this study, however, are based on a subset of these respondents, totaling 251, that exclude software providers, service providers and system integrators.

However, these industries were not served exclusively. Fully 42% of the respondents designated that they serve more than single industry.