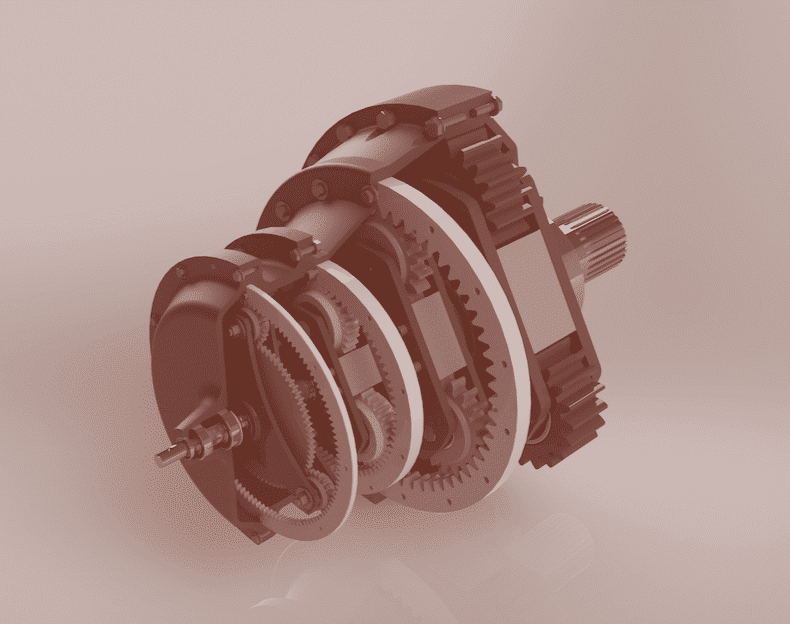 The 3D Collaboration and Interoperability Study

In March and April 2013, Lifecycle Insights and Longview Associated surveyed 844 respondents to understand their practices and adoption of technology on the issues of design data interoperability, model-based initiatives and the use of 3D across the enterprise.

Chad Jackson of Lifecycle Insights and David Prawel of Longview Advisors developed this study’s survey between February 18th 2013 and March 11th 2013 with reviews and feedback from research partners, software providers and industry practitioners.

The survey for this study collected responses between March 11th 2013 and April 26th 2013 on survey monkey. Survey respondents originated from five research partners, including Lifecycle Insights, Longview Advisors, Cadalyst, ENGINEERING.com and PDES Inc., as well as five software providers, including CT Core Technologie, Lattice Technology, PTC, Siemens PLM and Tetra4D. No research partner or software provider contributed more than 20% of the total respondents. Survey respondents were compensated for their response with a complimentary copy of this report.

The number of respondents to the survey totals 844. The findings of this report, however, are based on a subset of these respondents, totaling 372, that completed the entire survey and that directly participate in the product development supply chain. Responses from software providers, service providers and system integrators were excluded.

However, these industries were not served exclusively. Fully 39% of the respondents designated that they serve more than single industry.

Survey responses for this study were gathered from twenty-five different countries. The contribution by geographic area is as follows: