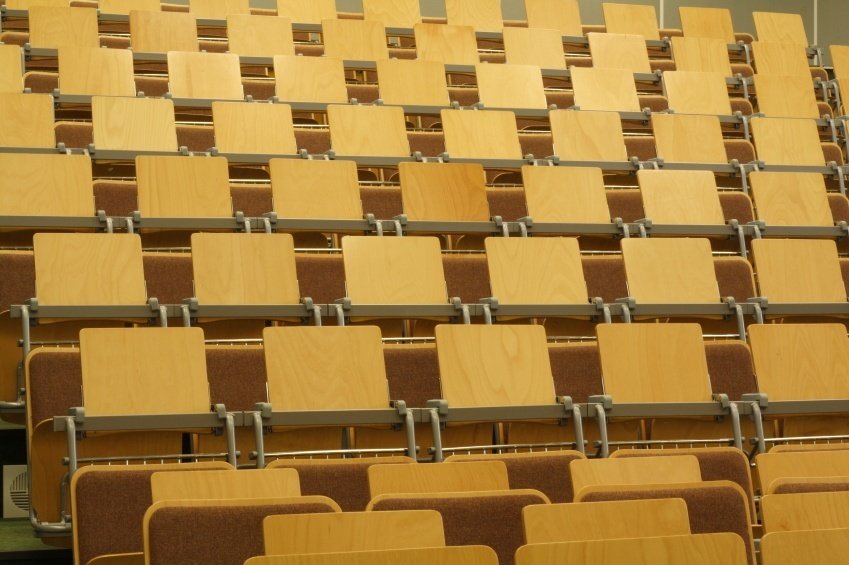 The Biggest Loser of the STEM Shortfall?

It’s now been over a week since I got back from Arizona, and COFES is still on my mind. To get an idea of what it is and what it is all about, head on over to Monica Schnitger’s Hot Topics post on COFES 2011: Desert, Ideas and Horses to get a broad overview. But …

The Biggest Loser of the STEM Shortfall? Read More »

It’s now been over a week since I got back from Arizona, and COFES is still on my mind. To get an idea of what it is and what it is all about, head on over to Monica Schnitger’s Hot Topics post on COFES 2011: Desert, Ideas and Horses to get a broad overview. But as much the star-gazing, discussions about the bleeding edge of engineering software and catching up with old friends has me nostalgic, there’s another reason I can’t get my mind off COFES. It’s about the STEM shortfall and the briefing I led.

If you’re an analyst and you attend COFES, you have an obligation: you hold a briefing on a particular topic in your domain. Several months ago, because I’ve been writing about talent management and the generation gap in engineering, Brad Holtz, the uber-organizer of COFES, asked me to take on Generational Complexities in Engineering. A broad-based issue that I’m more than happy to discuss with anyone.

The briefing session (I’ll link to the audio recording later) was great. We talked about the intersection of Agile / SCRUM software development methodologies and the engagement of GenZ employees, but more on that in another post. We talked about the impending wave of boomer engineer retirement and how it’s affected productivity. And we also talked about how so many GenX’ers have gotten an engineering degree but have said ‘no thank you’ to engineering careers. We also talked about how the ‘virtuous circle of manufacturing’ is being broken by outsourcing and offshoring. All great discussions. But I went into the briefing with a specific question on my mind. You see, I had a hypothesis. And unfortunately, nothing said in the briefing change my mind.

Who is Really Impacted by the STEM Shortfall?

Yes. That was my question. In fact we kicked the session off with it. And this is the consensus we reached very quickly.

Despite all the hullabaloo about the shortfall of engineers domestically here in the U.S., manufacturers honestly will not be hurt. Quite easily, they’ll build technical centers to locations in a lower cost countries or to engineering dense populations. Ultimately, they’ll be perfectly fine. Now of course, there are exceptions. There are many aerospace and defense manufacturers who work on national security sensitive projects where the engineering and development work must be done domestically. I think that’s why you see so many A&D manufacturers like Boeing pushing the STEM issue. However, most of the products in today’s consumer driven markets aren’t in that category.

Who does really get hurt? The consensus, which again was quick and easy to arrive at, was that the U.S. as a country ultimately is the one that gets hurt the most. Specifically, we’ll have to increasingly rely on others for technology advancements and innovations.

The summary for this post is quick and easy. The consensus, at least one of them, from our COFES briefing session on generational complexity was that manufacturers really won’t get hurt by the STEM shortfall. They’ll just shift development to lower cost countries or engineering dense populations. However it is the country that will be hurt most by the STEM shortfall as we’ll increasingly become more reliant on others for technology advancement and innovations.

So this is where you come in. I’d really like to hear others sound off on this issue? Do you agree? Why or why not? And I’m sure our friends in the ASME professional group on LinkedIn will have a lot to say… like usual.