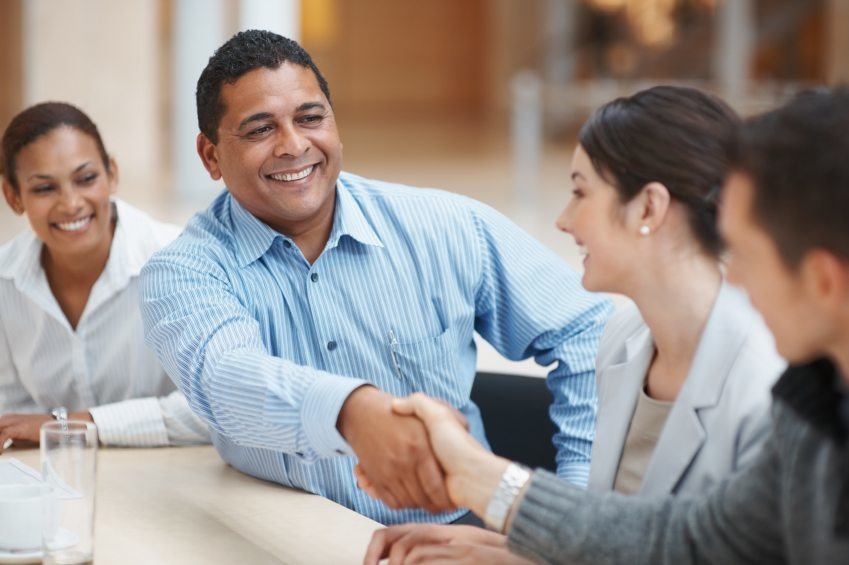 A few weeks ago, I wrote about The Importance of People Skills for Engineers. The basic premise is that because engineers work with people from all sorts of roles from different functional departments to resolve product issues, they need people skills more than anyone else in the company. While writing those points, I have to admit that one major question kept running through my head.

Why didn’t I learn anything like this in engineering school?

A few weeks ago, I wrote about The Importance of People Skills for Engineers. The basic premise is that because engineers work with people from all sorts of roles from different functional departments to resolve product issues, they need people skills more than anyone else in the company. While writing those points, I have to admit that one major question kept running through my head.

Why didn’t I learn anything like this in engineering school?

Part of the Challenge

Engineering education curricula tend to be really heavy on science in design application. I remember the advanced physics courses, advanced calculus classes and then engineering science like statics, dynamics, thermodynamics and the like. I do remember a single engineering ethics class in senior year. But outside general studies, overall the non-technical courses were very light. I imagine some of the challenge is that to gain ABET accreditation you must include a basic set of technical classes. In fact, I’ve seen a number of Universities moving from a four year program to a five year program. So obviously those technical classes must come first.

While I haven’t seen any explicit broad changes in engineering education programs in this area, it seems as if there’s more attention being focused on the need for engineers to possess people skills. A paper written by Marc Reimer at Monash University in Australia titled Integrating Emotional Intelligence into Engineering Education was one of the earliest to reference Emotional Intelligence (EQ) as critical to engineering education. For those unfamiliar with the term, here’s some background on EQ, which were concepts mainly developed by Salovey, Meyer and later expanded by Goleman.

A follow up study identified seven core skills, as follows:

This early work has been repeated and expanded upon in a variety of ways in technical fields, but most importantly engineering. Here’s a quick excerpt from Reimer’s work that cuts to the chase.

It should be noted that EQ is not the opposite of IQ. It has been stated that in industry, IQ gets you hired, but EQ gets you promoted. For example, a manager at AT&T Bell Labs was asked to rank his top performing engineers. High IQ was not the deciding factor, but instead how the person performed regarding answering e-mails, how good they were at collaborating and networking with colleagues (rather than lone wolf), and their popularity with others (rather than socially awkward) in order to achieve the cooperation required to attain the goals.

This example highlights the benefits of high EQ regarding communication skills, time management, teamwork, leadership skills and business acumen. Such important skills flow on from emotional intelligence, like the skilful recognition of others’ emotional reactions and empathy to come across as genuine and warm, which will achieve greater cooperation from others, rather than being perceived as oblivious and boorish.

Moreover, Goleman has asserted that emotional intelligence abilities were about four times more important than IQ in determining professional success and prestige, even for those with a scientific background. Indeed, high IQ appeared to be gained at the expense of EQ skills: trained incapacity.

Application of these concepts in engineering education seems well and good. I believe that an engineer’s role in the company is one of leadership and implicit management. So I see a need for these skills. However how could these concepts be incorporated into an engineering undergraduate degree? Perhaps it could be an elective that’s an alternative to technical classes? Regardless, I don’t believe that other undergraduate degrees offer similar options in terms of people skills that would set a precedent.

Time to sound off. What do you think? Should engineering undergraduate programs incorporate more courses that are EQ related, perhaps even as an elective? Or are you more of the mind that these types of issues should be reserved for an MBA program? Comment and let us know what you think.