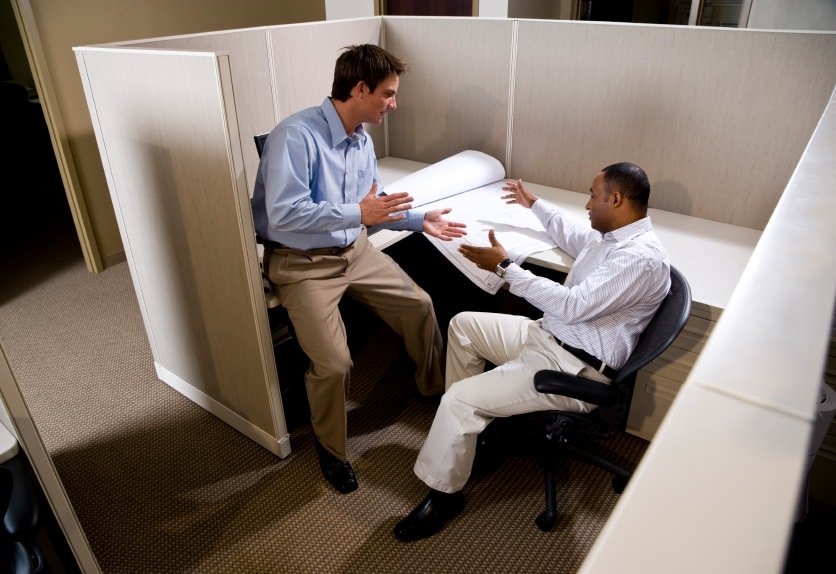 The Importance of People Skills for Engineers

What comes to your mind when you picture a stereotypical engineer? Most would say engineers have strong technical skills, high intelligence and lots of problem solving experience but typically are social introverts, personally aloof and lack interpersonal skills. For me, I find that stereotype to be terribly ironic. Let me explain.

What comes to your mind when you picture a stereotypical engineer? Most would say engineers have strong technical skills, high intelligence and lots of problem solving experience but typically are social introverts, personally aloof and lack interpersonal skills. For me, I find that stereotype to be terribly ironic. Let me explain.

A little while ago, I published a post titled Do Engineers Have the Broadest Reach within the Enterprise? The short summary is that engineers not only have responsibilities across the product lifecycle but they must provide implicit leadership to many roles in various functional departments to solve product issues. In fact, there is no other role in a manufacturer with as broad a base of influence as the engineer.

While I do strongly believe in those statements, I think there are more implications. Because the engineer needs to act with implicit authority, meaning that the engineer isn’t given explicit command over these other roles, there is no other role that needs more interpersonal skills. And that statement stands diametrically opposed to the traditional stereotype of engineers. But furthermore, I suggest that the most successful engineers, those that can lead cross-departmental teams to resolve product issues most quickly, are the atypical engineer. At least from the perspective of the stereotype. I’ve found a couple references pointing out this indeed might be true, but a research paper titled Integrating Emotional Intelligence in Engineering written by Mark J. Riemer at Monash University in Melbourne Australia summarizes it the best.

For example, a manager at AT&T Bell Labs was asked to rank his top performing engineers. High IQ was not the deciding factor, but instead how the person performed regarding answering e-mails, how good they were at collaborating and networking with colleagues (rather than lone wolf), and their popularity with others (rather than socially awkward) in order to achieve the cooperation required to attain the goals.

In summary, I’m suggesting that the most successful engineers are those with the best interpersonal skills. That’s why they can wield implicit influence to lead roles from various functional departments to resolve product issues most quickly.

Now it’s time for you to weigh in. Does this square with your experience? Are the successful engineers in your company possess more interpersonal skills? Sound off and let me know your thoughts.