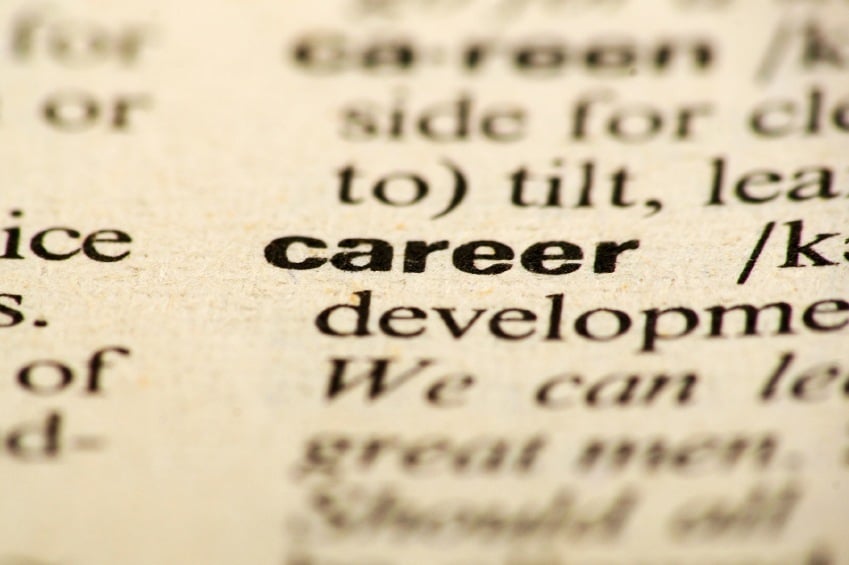 U.S. Department of Labor Occupational Projections for the Engineering Profession

All this set me off to find some definitive source of occupational projections around the engineering profession. And wouldn’t you know it, there’s a highly credible source that’s readily available. The United States Department of Labor released a fairly comprehensive projection for the decade between 2008 and 2018 across all functional professions with a specific area that focuses on engineering.

If I had to characterize what the next decade holds for the engineering profession here in the United States, it wouldn’t be positive. First, there’s a projected shortfall in STEM graduates. Basically, engineering hasn’t captured enough of the interests of the next generation to build a sufficient wave of next generation engineers. Second, the largest generation of engineers in history, the Boomers, are approaching retirement. And even though the recession has delayed retirement plans for many, they will eventually retire. Third, some portion of GenX and GenY engineers currently in engineering roles are not happy with their opportunities.

All this set me off to find some definitive source of occupational projections around the engineering profession. And wouldn’t you know it, there’s a highly credible source that’s readily available. The United States Department of Labor released a fairly comprehensive projection for the decade between 2008 and 2018 across all functional professions with a specific area that focuses on engineering. Without further adieu, here’s the first set of projections.

Electrical engineers are expected to have employment growth of 2 percent over the projections decade. Although strong demand for electrical devices—including electric power generators, wireless phone transmitters, high-density batteries, and navigation systems—should spur job growth, international competition and the use of engineering services performed in other countries will limit employment growth. Electrical engineers working in firms providing engineering expertise and design services to manufacturers should have better job prospects.

Electronics engineers, except computer, are expected to experience little to no employment change over the projections decade. Although rising demand for electronic goods—including communications equipment, defense-related equipment, medical electronics, and consumer products—should continue to increase demand for electronics engineers, foreign competition in electronic products development and the use of engineering services performed in other countries will limit employment growth. Growth is expected to be fastest in service-providing industries—particularly in firms that provide engineering and design services.

I consider these to be the traditional fundamental or ‘general practice’ type of engineering roles that cut across many industries. The short story here is that these three roles will not see any kind of significant growth through 2018. Reason to be alarmed? Well, not necessarily. Remember, there’s a projected shortfall of incoming STEM graduates. There will be attrition from Boomer engineer retirement. So if anything, there still might be expanding opportunities as there is less competition for technical leadership or management roles. Keep that in mind.

I think it’s interesting to see so much opportunity in these two areas. I would expect to see far less aerospace engineers come out of school compared to electrical, electronics or mechanical engineers. I imagine this is primarily driven by domestic defense contracts as well as the fact that Boeing is stateside. I the competition with the new Chinese airline manufacturers goes well. I also find it very interesting that petroleum engineers will be in such high demand. If you watched the Tesla presentation from Autodesk University, we’re projected to run out of oil by 2052. Will these engineers be working on alternative fuel sources?

Civil engineers are expected to have employment growth of 24 percent over the projections decade, much faster than the average for all occupations. Spurred by general population growth and the related need to improve the Nation’s infrastructure, more civil engineers will be needed to design and construct or expand transportation, water supply, and pollution control systems, and buildings and building complexes. They also will be needed to repair or replace existing roads, bridges, and other public structures. Because construction industries and architectural, engineering, and related services employ many civil engineers, employment opportunities will vary by geographic area and may decrease during economic slowdowns, when construction is often curtailed.

Pretty amazing that after years of sustainment of the nations infrastructure that such spending is headed its way. And civil engineers are needed to help support the design of that new infrastructure. I also think it’s interesting to see the juxtaposition of petroleum engineers to environmental engineers, although only a subset of environmental concerns are related to oil and its derived products. Regardless, this makes sense as more and more regulations will come online for more countries. Lastly, but most interestingly, biomedical engineering comes in at a whopping 72%. That’s a real explosive need. In fact, this is the highest growth career field overall in the study. I imagine this, at least in part, coincides both with the Boomers entering their later years as well as extended life expectancy. Either way, there seems to be real opportunities in this field.

Your turn to weigh in. Why do you think some fields are leveling off and others are growing? Interested to hear your perspective.