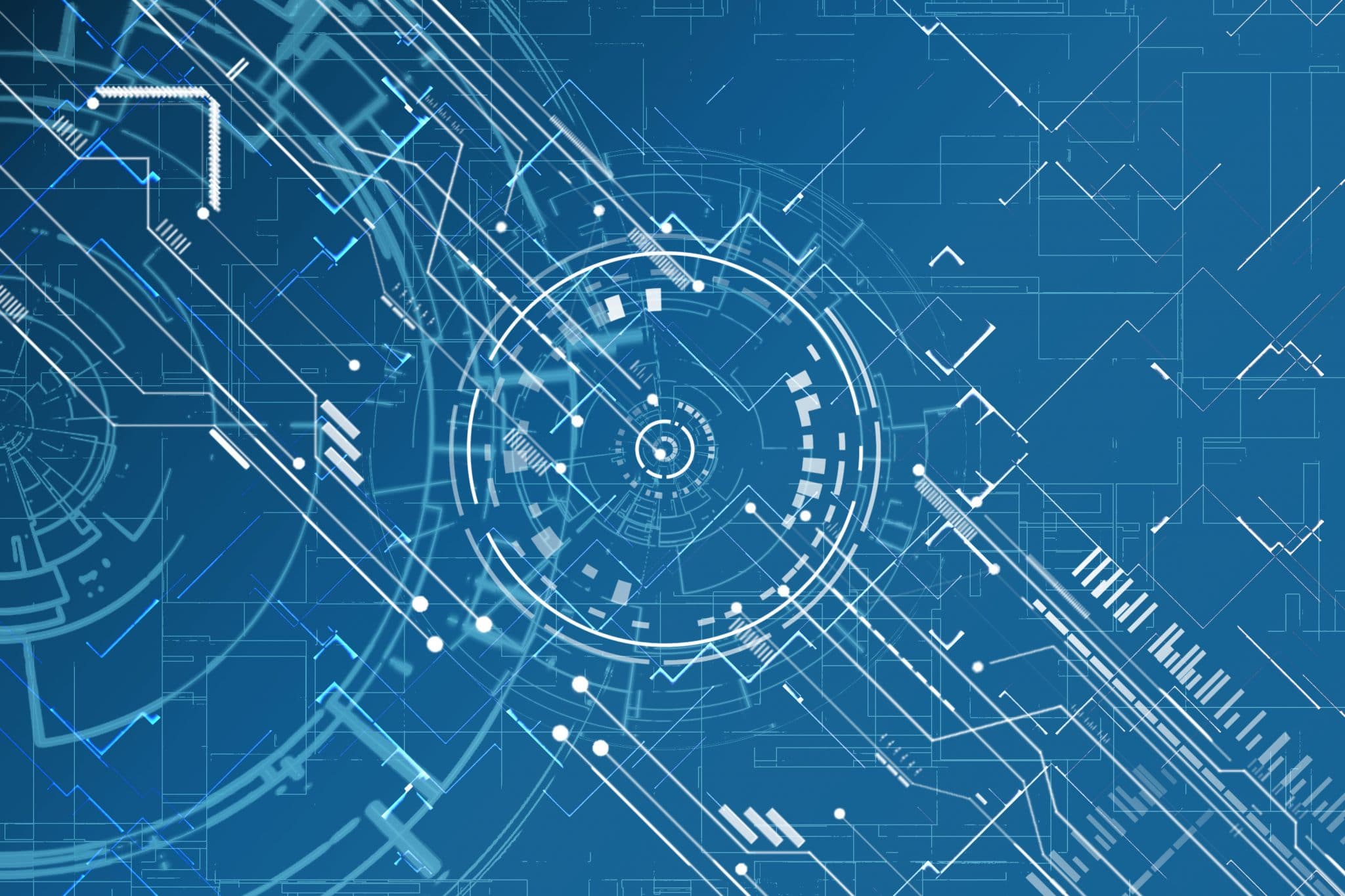 Onshape, a computer-aided design (CAD) is built on a SAAS (software as a service) model. It allows granular changes to be tracked and merged into projects. This is significant for teams working remotely on the same project. The power of Onshape is its compute-intensive processing enhanced by its use of cloud computing and internet servers. …

Onshape, a computer-aided design (CAD) is built on a SAAS (software as a service) model. It allows granular changes to be tracked and merged into projects. This is significant for teams working remotely on the same project. The power of Onshape is its compute-intensive processing enhanced by its use of cloud computing and internet servers.

Team members are able to log in and work on the same model at the same time by “checking” out a “branch” without locking out another team member from the project or any other piece of it. Onshape as an SAAS means that team members down the hall or around the world can be invited to work on a project through a URL link invitation.

Project Birch has a foundational truck with multiple branches, each performing a separate yet intrinsic function. If any of the branches are not fully functional or in conflict with any other branch Project Birch will not perform to specifications.

Putting Project Birch into Onshape will allow multiple team members to break away a branch and modify it at the same time that another team member is working on another branch. The power of Onshape is that as each Team Member returns their “branch” to Project Birch it will verify that the changes made are not in conflict with the whole or any other modifications that were made by other Team Members.

This model has already proved successful in software configuration management tools which allows coders to break away and work on a specific part of a code. The software identifies the who, what and when of the modification. When the snippet of code is “returned” the software configuration management tool verifies that it is a viable, workable modification that does not affect the whole or any of its parts.

This is what Onshape is able to do for mechanical development and engineering. It will track changes made by each team member on a granular level which means that when a branch is merged back into Project Birch, any conflict can easily be identified. This ability to have multiple Team Members working on segments of projects simultaneously is a powerful boost to productivity.

Mechanical engineers, developers and designer Team Members working on the same project will not have to wait for others to complete their work. The entire team can be working on multiple aspects of the project. Ideally when each completes their modifications and “merges” it back to the project, Onshape will verify compliance and alert to any conflicts. Team Members no longer have wasted down time waiting for their turn on a project, with Onshape it can all happen at once.