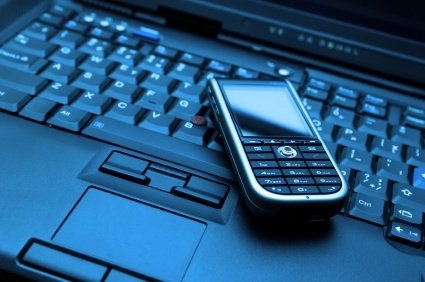 Is the Relationship between Engineers and Their Companies Degrading?

My friend was finishing up his week of work in the middle of a Friday afternoon when he got the call. There’s a project in dire straits. They needed him to whip up a procedure for a particular product. Could it wait until Monday? Nope, they said they needed it by end of day. They were going to pass the procedure along to one of their technical centers overseas so they could actually utilize the procedure over the weekend. No waiting until Monday.

A couple weeks ago, a friend of mine told me a story that I thought was pretty indicative of the plight of the engineer. I want to share it here as I think it underlines a pretty important point.

My friend was finishing up his week of work in the middle of a Friday afternoon when he got the call. You know. One of those calls. There’s a project in dire straits. They needed him to whip up a procedure for this particular product. He asked if it could wait until Monday because it was a lot of work. More than just two or three hours of work. Nope, they said they needed it by end of day. They were going to pass the procedure along to one of their technical centers overseas so they could actually utilize it over the weekend. No waiting until Monday. So, he desperately got to work, iterating on the test procedure until it was complete. He sent what he whipped up to the technical center overseas and left the office late that night. Actually, he left the office about 1AM Saturday morning.

But the story doesn’t end there. By the time I had talked to him, the overseas technical center had used the procedure…and it worked. So in this moment of success, how did he react? Was he elated? Was he proud? Sure. But he was more concerned with the expectations he had just set in his moment of triumph. Managers would expect him to be able to do this on a common basis. Another engineer friend, after relating this story to him, just laughed. He said he just doesn’t answer his phone after noon on Fridays.

Overall, its great the project progressed and met success. But the comments by both of these engineers reveal a larger issue. Somewhere along the way, there’s been a breach of trust in the relationship between the engineer and the company. That doesn’t make good for alignment within an organization. And it doesn’t bode well for retention.

What do you think? Sound off. Is the relationship between engineers and their companies getting worse?