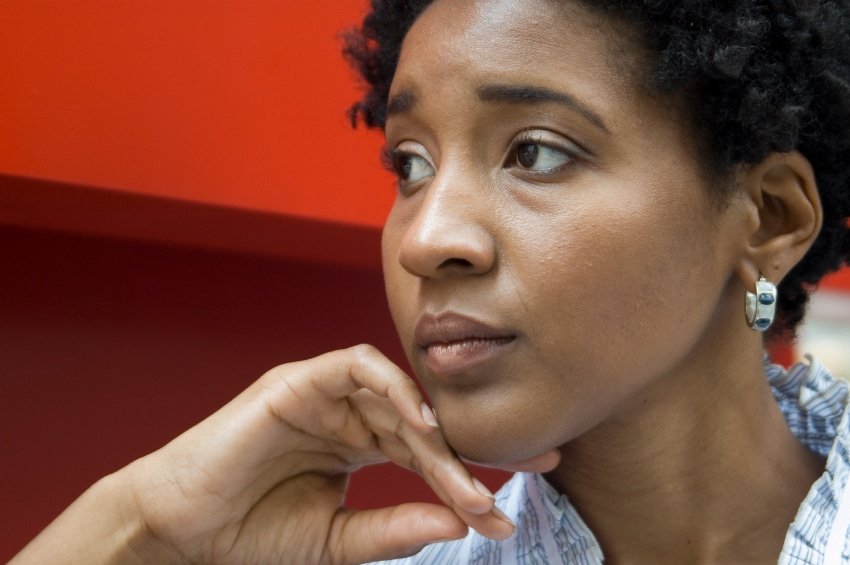 Are Engineers and Their Employers Growing More Distant?

It seems that lately there has been a lot of talent management issues in engineering. With that in mind, I came across an interesting article written by Jeffrey Pfeffer over at the Harvard Business Review called Take Care of Yourself First.

It seems that lately there has been a lot of talent management issues in engineering. There’s an impending wave of retirement of Boomer engineers that threaten a braindrain in many manufacturers. There’s a shortfall in tenured and experienced replacements. GenYers aren’t willing to wait like GenXers have. And then there’s a shortfall of Science, Technology, Engineering and Mathematics college graduates needed to fill the engineering needs of the future. With all of that in mind, I came across an interesting article written by Jeffrey Pfeffer over at the Harvard Business Review called Take Care of Yourself First. Here’s the relevant excerpt.

My perspective is that organizations — which have laid off millions, which have workplaces filled with disengaged and dissatisfied employees, and which regularly, even in partnerships, cast people aside — can (and do) take care of themselves. My point of view is quite consistent with the popular idea of employees as free agents and the evidence on the ever-weakening bonds between people and their employers.

This is not to say that by helping people help themselves I am in any away against organizational effectiveness. A manager’s success and the success of her employer are positively related. But let’s be clear — this relationship is often small and sometimes absent. In the world of financial services, Stan O’Neal of Merrill Lynch and Frederick Raines of Fannie Mae were just two of many executives who oversaw the downfall of their companies while walking away with many millions of dollars. At lower levels, research shows that salary and job progression depend on educational credentials, years of experience, social similarity, and political skill, not just performance (either individual or organizational). It’s not enough to do good work. People who are not politically skilled will be outmaneuvered.

Is the same sort of distance growing between engineers and their employers? Unfortunately, I have to answer with a resounding yes. During the recession, as more engineers were laid off, more and more workload were placed on the high performers that were left. Executives and managers, trying to keep up with investor expectations, had to stay aggressive with schedules and financial projections. As a result, more firedrills and long hours ensued for those engineers that were left. At the same time, there have been freezes on both promotions and increases in compensation. That adds up to mounting frustration for many engineers. In the end, it translates into far less loyalty for those employees. What will happen? Many of the engineers I’ve talked to in the industry are biding their time until the hiring starts to pick up. They then plan to look hard at new opportunities and make the jump without thinking twice.

So what have you seen? Are engineers and employers growing more distant? Is engineering frustration mounting? Sound off and let us know what you think.