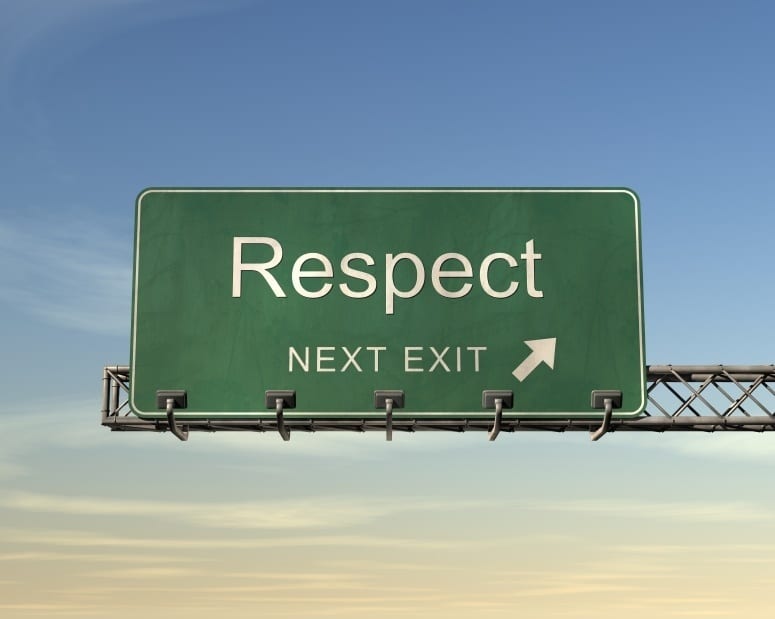 The Fading Prestige of Engineering

Thinking back, I distinctly remember my original impression of engineers. Mainly it came from TV shows about NASA engineers working on the space program. They were designing and developing amazing technology to let the astronauts survive the radiation, vacuum and coldness of space. I remember simply being in awe of their work. At that time, being an engineer was highly prestigious. Those that went into the profession were kind of put on a pedestal.

Thinking back, I distinctly remember my original impression of engineers. Mainly it came from TV shows about NASA engineers working on the space program. They were designing and developing amazing technology to let the astronauts survive the radiation, vacuum and coldness of space. I remember simply being in awe of their work. At that time, being an engineer was highly prestigious. Those that went into the profession were kind of put on a pedestal.

Thirty years later, and it seems as if things have changed. Now don’t get me wrong. Engineers are respected in society. But it seems as if the prestige has worn off a bit. Prestige is more likely to be bestowed upon the player of the year in a sport. Turning on the TV you’re more likely to see reality shows highlighting chefs, fishermen, singers and housewives than engineers.

What happened? I want to hear your answer to that question, but I have a hypothesis too. Let me explain.

The Complexity of Products

Some thirty plus years ago, technology that was developed by engineers was in a far different place than it is now.

So what exactly does this have to do with the fading prestige of engineering? Thirty years ago, technology was relatively uncommon. When people were exposed to technology, especially advanced technology, they got the proverbial waterhose when it came to complexity. Now, technology is so common and it’s complexity is so hidden that two things have occurred. First, they take it for granted. Second, they have no idea what it takes to develop such complicated technology.

So what? Well, thirty years ago, people had a far better appreciation of what engineers did. They were exposed the raw complexity of technology on an infrequent basis and as a result, were in awe. But now, tech is everywhere and complexity is hidden. So people have little idea of just how hard it is to design and develop these products. In my mind, that’s one of the root causes as to why the prestige of engineer is being lost in the public.

In the past thirty years, technology has become more pervasive and hidden with usability. That’s also hidden the sheer difficulty of the engineer’s job. And without the ‘awe’ factor, the prestige behind engineering is being lost.

So, time to weigh in. Do you think the diminished visibility into product complexity is a cause behind the engineer’s loss of prestige? What else do you think has affected the prestige behind engineering? Sound off and let us know what you think. I’m really interested in hearing what you all have to say.