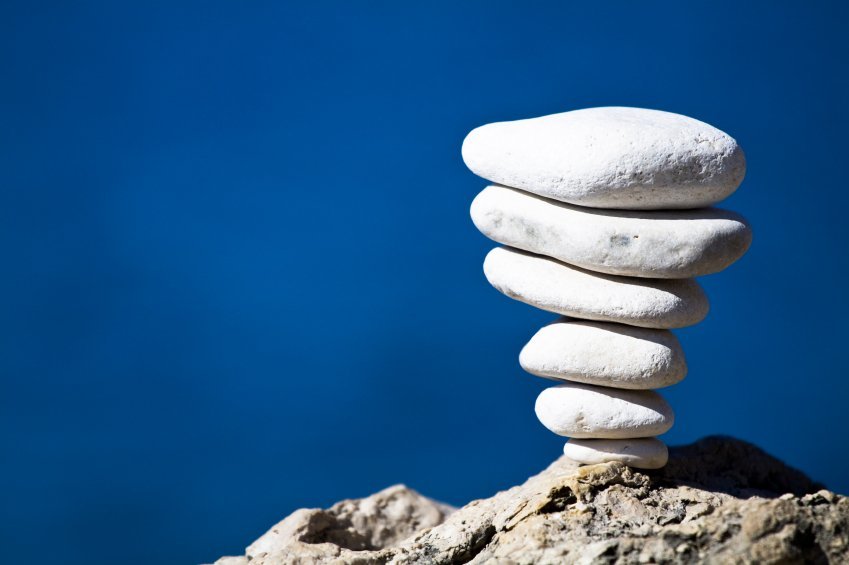 What’s the Importance of Employee Alignment in Engineering?

Now, we all know the engineering organization is horridly busy. Development projects are sorely understaffed and engineers are overworked. But if the engineering manager is to take on an enabling role for the organization, not as an individual contributor but one that drives greater productivity from the entire organization, they must take on this challenge.

As a manager, do you ever sit in bed at night and wonder: how much does everyone on the engineering team really care about this project? Now of course, every team member wants to be successful in their job. Everyone wants their project to be successful too. But are they truly motivated to make it so? Do they see their success entwined with that of the project? Do they believe the plan for the project and for themselves will work. Or have they given up, biding their time until 5 o’clock when they can leave work for their personal lives?

In the world of Talent Management, that concept is called Alignment or Engagement. Now this is very different from the concept of Satisfaction, which really is meant to be a measure of how happy someone is at work. Alignment is really a measure of how motivated someone is to achieve the success of the team. Now, how important is Alignment really? Seems like a pretty soft HR type of thing. Well, according to a post by Tony Schwartz at HBR called The Productivity Paradox: How Sony Pictures Gets More Out of People by Demanding Less, it’s very important.

The way most of us work isn’t working. Study after study has shown that companies are experiencing a crisis in employee engagement. A 2007 Towers Perrin survey of nearly 90,000 employees worldwide, for instance, found that only 21% felt fully engaged at work and nearly 40% were disenchanted or disengaged. That negativity has a direct impact on the bottom line. Towers Perrin found that companies with low levels of employee engagement had a 33% annual decline in operating income and an 11% annual decline in earnings growth. Those with high engagement, on the other hand, reported a 19% increase in operating income and 28% growth in earnings per share.

OK, so there’s a correlation between Engagement or Alignment and performance at a corporate level. How does this play into engineering? Well, on this blog, we’ve written about the growing distance between engineers and their employers. We’ve also written about a host of generational issues in engineering. All of these issues combine with other to make engineering positions were the 8th hardest to fill in America. All of which could undermine engineer’s ability to address their CEO’s directive: develop innovative new products to drive profitable growth.

So what exactly can you do about it? Jayson Saba over at Aberdeen’s Human Capital Management (HCM) practice had some insightful findings around what the Best-in-Class are doing different in a blog post titled Aligning Employee Performance Challenges.

There are still however challenges in executing the above strategies. Aberdeen found that organizations still struggle with having managers follow up with employee regarding progress against goals and performance expectations (or vice-versa). In addition, difficulty communicating the organization’s strategy, translating it into action, and driving improved results was also cited as a top two internal challenge with current employee performance management initiatives.

So what are your thoughts? For anyone that has specifically focused in this area, please weigh in. Anyone with concerns, voice them. I’d like to hear what you have to say.