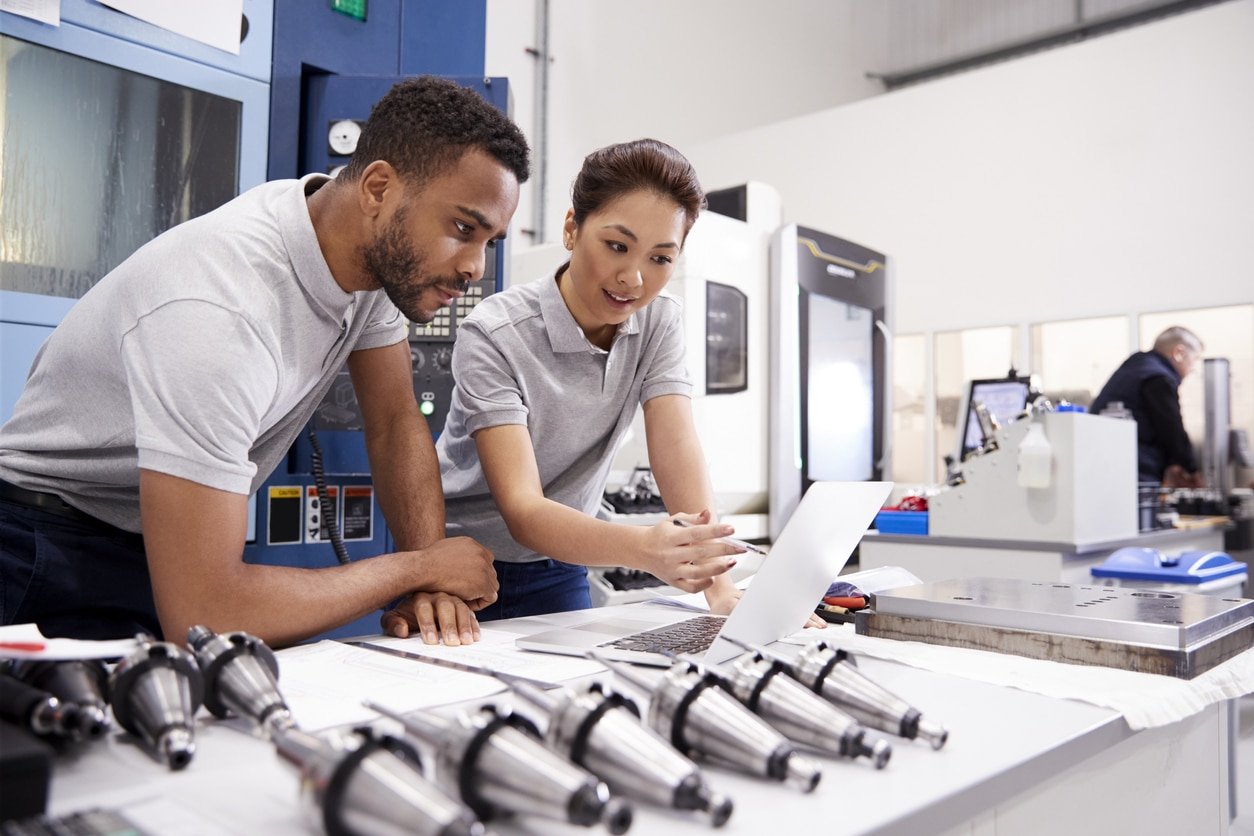 Engineering Education Now: The Lack of Diversity in STEM Graduates

This article looks at how some universities are addressing the lack of diversity in STEM graduates. STEM diversity has been proven to drive innovation.

In the last post we explored the engineering skills gap that’s continuing to widen in our increasingly digital economy. The Report to the President on STEM graduation rates pointed out the need for roughly 1 million more STEM (science, technology, engineering, mathematics) professionals than the U.S. was producing at the current rate in 2012. The report called for a 34 percent increase in this rate.

The report also noted that women and minorities, who were at that time underrepresented in earning STEM degrees, constituted a sizable potential source of STEM graduates.

However, the National Science Board’s latest report points out that across all racial and ethnic groups, the difference between men and women in earning engineering bachelor’s degrees remains high. Men earned 79,849 engineering degrees in 2015, while women earned 20,057.

Additionally, The APLU’s 2018 Status Report on Engineering Education indicates that both Hispanic and African-American engineering students are underrepresented for the period from 2011 – 2016, with only 11 percent of all engineering bachelor’s degrees for each of these minority groups.

The Value of STEM Diversity in Business

So why is diversity in engineering so important? Katharine Nester, Chief Product & Technology Officer for Ruby’s, states in a recent Forbes article, “When we make space for diverse voices and experiences, we make space for innovative thinking…. I certainly want to be on the leading edge, so I’ll take all the diversity in teams that I can get — and all the success that follows as a result.”

So how are universities changing to promote diversity in engineering and STEM?

One example is California State University (CSU), which recently conducted a three-year study of their STEM Collaboratives project. This project was implemented in part because CSU is the largest institution of public higher education in California and has an increasing population of students of color, low-income students, and first-generation college students.

The study points out that introductory STEM courses are designed to weed students out through competitive grading policies and messaging from faculty members about who belongs in STEM. These courses, the study notes, foster a sense of competition rather than community.

The STEM Collaboratives project therefore aimed to bridge the divides between student affairs staff and faculty members. Eight CSU campuses all implemented three integrated high-impact practices: a summer experience, a first-year seminar or first-year experience, and redesigned STEM courses. The goal was to create a more seamless and integrative support system for STEM students in their first year. Each campus was free to create their own version of these three high-impact practices.

The study found that the unified community of support created by the STEM Collaboratives project appeared to break down the negative STEM culture that students, especially those historically underrepresented in STEM, usually experienced in their STEM courses.

Another result was that cohorting students into the same shared experiences and courses developed a strong sense of belonging for students and promoted positive outcomes.

Students also reported that they were able to understand the connections between different courses because of the intentional integration of content, and they developed a better understanding of various majors and career options as a result of participating in the program.

Another example of a group striving to create more diversity in STEM is the city of Harrisburg, which recognized the need for a more robust STEM workforce in Pennsylvania. The city therefore put a proactive plan in place for a university, paving the way for the Harrisburg University of Science and Technology (HU) opening in 2005.

The community members behind this university knew that there was a large population in the U.S. that was underrepresented in STEM. They therefore tailored their mission to “[s]upport the academic success of members of groups historically underrepresented in applied science and technology fields.” HU is the only STEM-focused higher education institution to have this directive as part of its mission.

A 2015 Wired article noted this about STEM diversity: “Evolving ourselves and our society for the better through technology will require a far more diverse talent pool in science and engineering fields than the alarmingly resilient white- and Asian-male pool we’re running with today.” Companies have taken note. Intel, for example, recently released its 2018 Diversity & Inclusion report, which highlights that Intel’s workforce now reflects the percentages of women and minorities available in the U.S. labor market.

Diversity in engineering and STEM is clearly needed. In our next post we’ll take a look at how this important issue is being addressed for younger students.