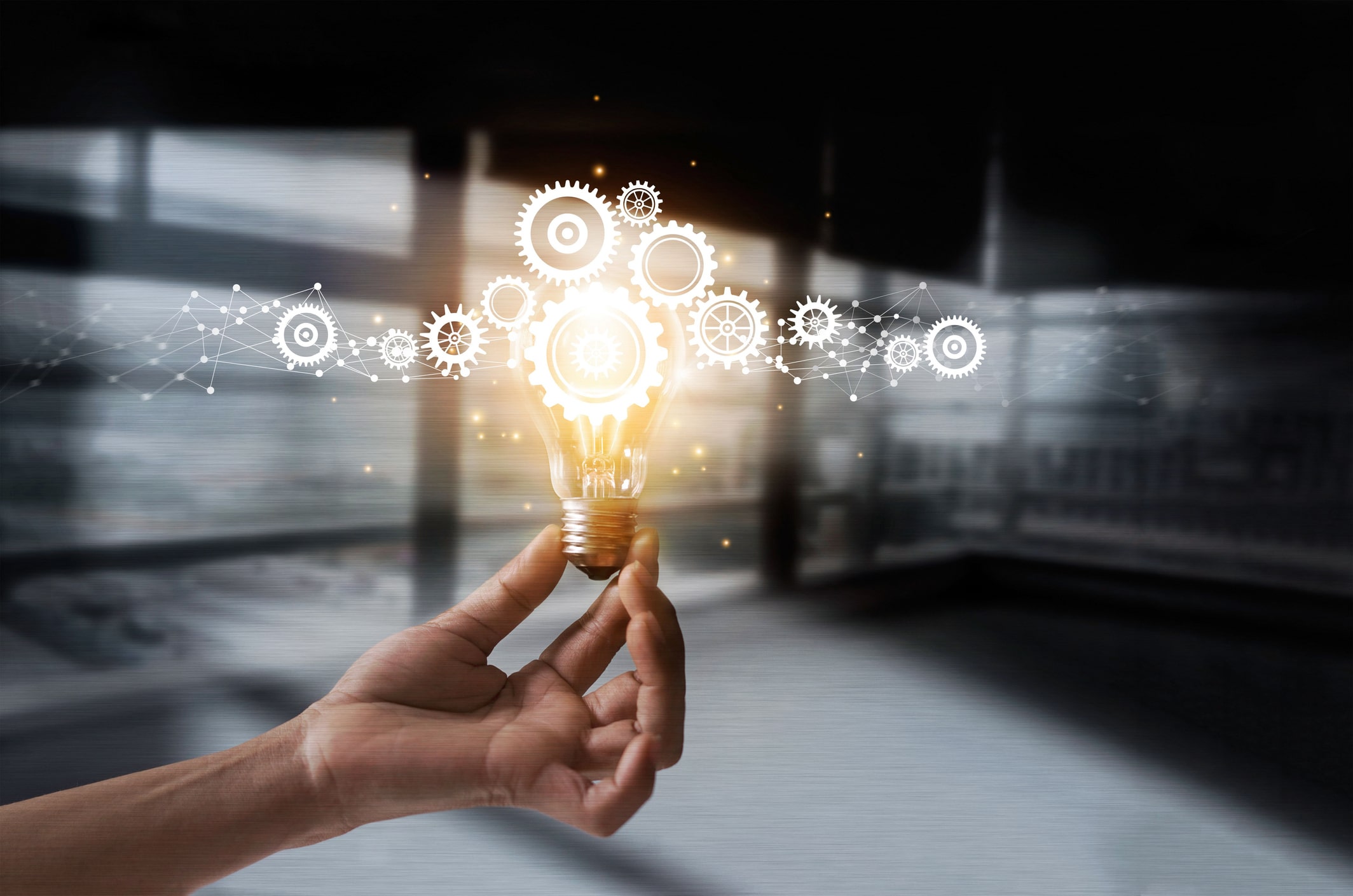 Companies and business leaders are reevaluating the skills critical to employee success and finding that power skills are vital.

The Skills That Employees Need

We’ve previously noted the widening skills gap, brought on by the Fourth Industrial Revolution. Because of this, STEM skills will no doubt stay in demand for the foreseeable future.

However, an article in Forbes recently noted that companies and business leaders are reevaluating employee skills that are critical to success. That’s in part because people like billionaire technology entrepreneur Mark Cuban believe that artificial intelligence (AI) will take over certain types of jobs.

By 2025, it’s estimated that the amount of work done by machines will jump from 29% to more than 50%. Cuban shocked many recently by stating that “[i]n 10 years, a liberal arts degree in philosophy will be worth more than a traditional programming degree.”

That’s a strong statement. However, there is research to back up the fact that previously termed “soft skills” are more important than ever for all types of workers, including engineers. And these types of skills won’t be taken over by AI.

The Human Advantage Over AI

An NPR article described three types of skills that human intelligence performs well, and that AI may never achieve: “Giving a hug. Solving a mystery. Telling a story.” These boil down to empathy and collaboration, curiosity and “problem finding,” and crafting an appealing and relevant narrative.

Backing this up, Google performed two recent studies on what constitutes workplace success. Project Oxygen found that the best performing teams had employees with skills like communicating and listening well, being a good critical thinker and problem solver, and being able to make connections across complex ideas. STEM expertise was found to be the eighth most important characteristic.

Google’s most recent study, Project Aristotle, also demonstrated that their best teams had a range of skills, including equality, generosity, curiosity about others’ ideas, empathy, and emotional intelligence.

So, while AI may indeed take over jobs that involve large sets of data or repetitive manual tasks, human beings will increasingly be in demand for jobs requiring collaboration, communication, and critical thinking.

Rather than “soft skills,” which can have negative connotations, the term increasingly favored for these types of skills is one coined by Philip J. Hanlon, president of Dartmouth College: “power skills.”

Hartley argues in his book that successful job-seekers should have an education that includes both hard sciences and power skills. Critical, creative, collaborative thinking and understanding the human context around engineering problems: in order to acquire these crucial skills, Hartley maintains that students should widen their education and interests, rather than narrow them down to a STEM-only focus.

So what’s the best way for a STEM graduate to acquire power skills? In our next post we’ll compare the value of a Master of Engineering Management (MEM) degree to that of a Master of Business Administration degree (MBA).