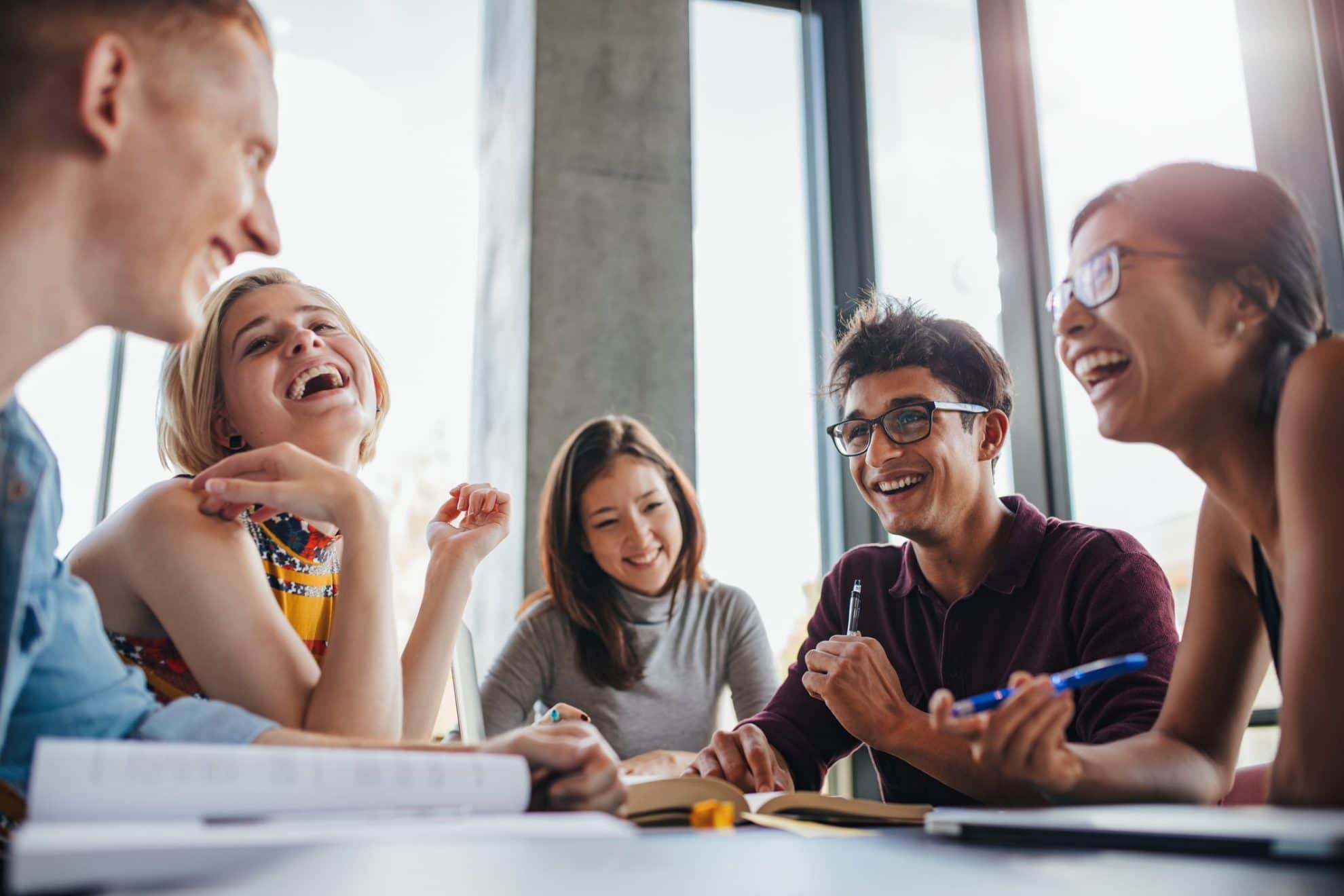 Diversity in STEM continues to be a goal that STEM departments in universities across the country strive to achieve.

Diversity in STEM: Indiana University’s Center of Excellence for Women in Technology

On February 8, 2019, the first virtual conference Lead From Where You Are was held. This conference was sponsored by the Big Ten Academic Alliance Women in IT (WIT) peer group.

The three-hour webinar featured two women keynote speakers and a panel of three women at different stages of their IT careers. The focus was on sharing advice on the importance of diversity, as well as building an inclusive culture in the workplace and in higher education.

One of the keynote speakers was Maureen Biggers, director of Indiana University’s Center of Excellence for Women in Technology. Founded in 2013, this center is the country’s first interdisciplinary, university-based initiative promoting women students, faculty, staff, and alumnae in technology.

The center includes nine special interest groups for students, including Women Who Code, Black Women in Tech, 3D Printing, and Women in Gaming.

Organizations like this are important because, as we’ve previously discussed, there continues to be a lack of diversity in science, technology, engineering, and mathematics (STEM) graduates, yet we need more of these graduates than ever before.

That means that HR departments across the country are missing out on a great deal of untapped potential. Why is this happening?

Two separate recent studies put the blame on both how recruiting sessions are presented to college students, and on the negative group dynamics women often experience during team-based work projects. Clearly, there’s several different factors at work. The question of how best to meet this challenge remains.

This grant is being used to fund the university’s Collaborative High-Impact Activities in Natural Science Education (CHANcE) Project, which strives to build an inclusive culture in STEM fields. Syracuse is one of 33 colleges and universities nationwide to receive the HHMI Inclusive Excellence grant.

The CHANcE Project will use the grant to fund initiatives like engaging students in the entire research cycle, from collecting data to publishing articles.

In addition to this recent grant, Syracuse University’s College of Engineering and Computer Science created a new Office of Inclusive Excellence in October of last year.

Karen Davis, the head of this new office, is leading a diversity audit of the college. A newly-created Inclusive Excellence council of students, faculty and staff is conducting the audit, which is intended to identify diversity and inclusion issues.

William A. Wulf, President of the National Academy of Engineering, recently spoke on the importance of diversity in engineering. He calls diversity “an absolute necessity” because engineering is a “profoundly creative profession…. the result of making unexpected connections between things we already know.”

Wulf goes on: “As a consequence of a lack of diversity, we pay an opportunity cost, a cost in designs not thought of, in solutions not produced.” Diversity in STEM therefore plays an important role in creative problem solving, creativity that’s needed for a gamut of technical challenges.

Let us know what you think about diversity in engineering in the comments. We’ll continue to periodically examine the issue of diversity in STEM.

Our next post will center around the question of the value of obtaining an advanced degree in STEM.