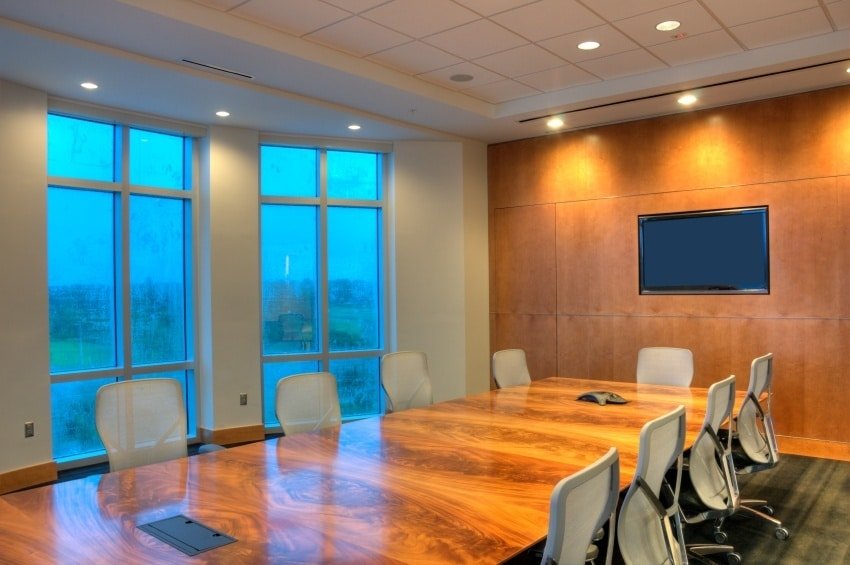 Is there any more difficult move from being an executive leader to becoming the CEO? In that last step, you suddenly have to transition from running in a single functional organization to directing all of them across the company. In my experience, I’ve seen many sales and marketing executives take over the CEO role, but what about technical folks, like engineers, stepping into the CEO role? It certainly can be frequent with startups where a technology visionary builds the company from the ground up. But what about engineers stepping into the role for established manufacturers?

But perhaps there’s more to it than just this. In an blog post written by Any Marken over at bityard titled The Long Road from Engineer to CEO (now gone), he points out that a specific transition is the most difficult for engineers.

First of all, engineers are skilled in the planning, design and construction of a product or service. They solve challenging problems, make technological breakthroughs and develop successful solutions. They are stimulated by producing the next generation of technology and making it successful.

Entrepreneurs organize a business and assume risk for the sake of profit. The entrepreneur is out to make money, take risks and beat the competition. He or she is excited by the challenge of starting an organization and making it successful.

The engineer is product-oriented.

The entrepreneur is profit-oriented.

These goals are dramatically different. The fundamental drives and motivations are so different that, all too often, the engineer can’t make the transition to entrepreneurial businessperson. This inability to make the transition cripples many organizations as they go through their various stages of life.

His post goes on to detail about the lifecycle of a company as it grows from startup to a more established organization. It’s a pretty good and insightful read. However, I’m not sure I agree with Mr. Marken in his assessment, especially in terms of the top skilled and knowledgeable engineers.

So, time to weigh in. Do you think there are specific skills that are a benefit or detriment to engineers as CEO candidates? Do you agree with Mr. Marken’s assessment of engineers and their difficulty in making a transition to a competitive company? Sound off.