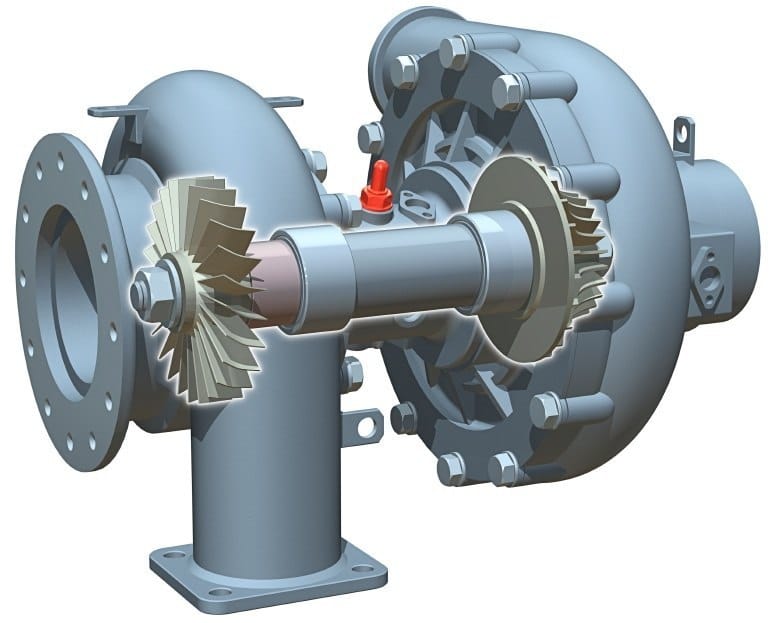 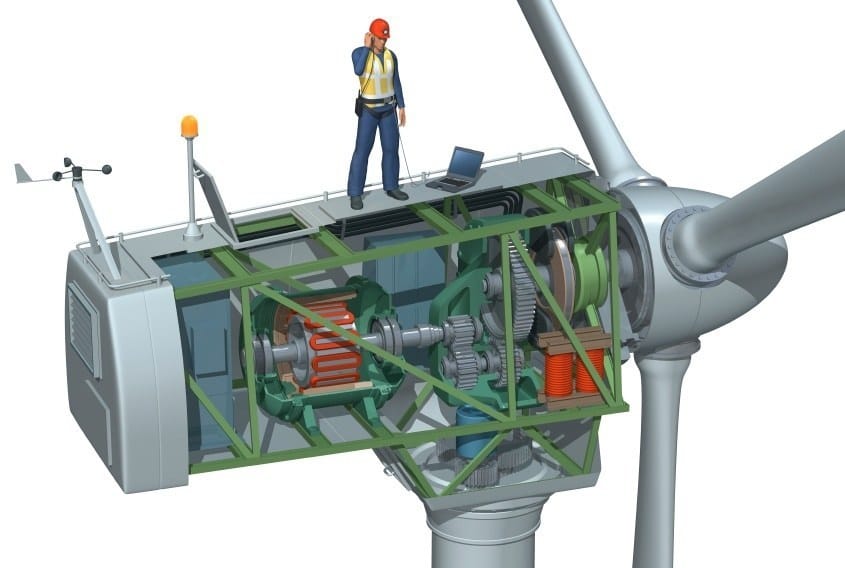 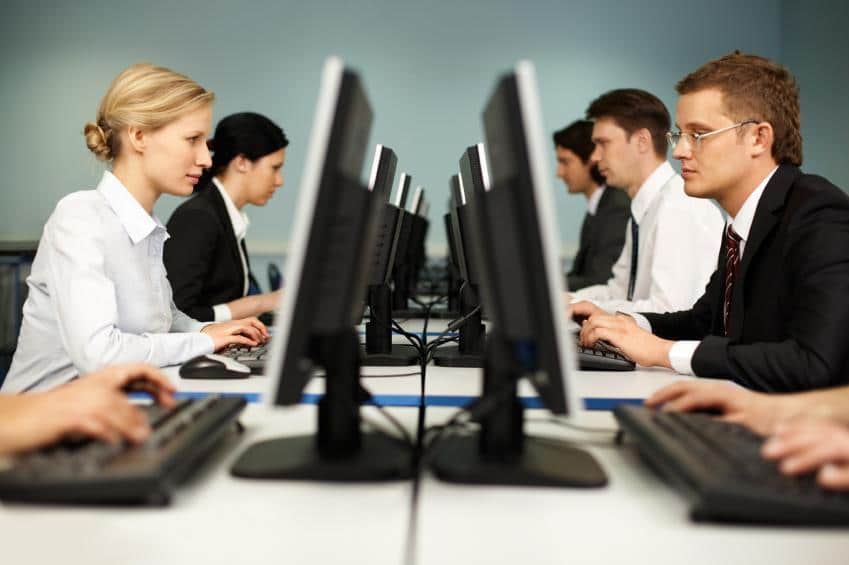 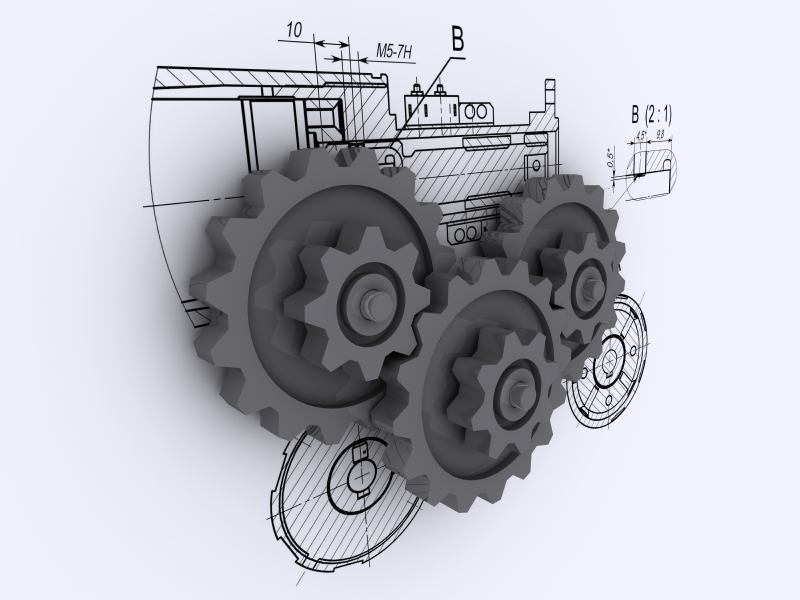 For the past three years, I’ve headed out to Phoenix AZ for the Congress on the Future of Engineering Software to talk with numerous providers and users of engineering software. The discussions are always pretty forward-looking, almost bleeding edge instead of leading edge. In the analyst briefing on System Modeling and Analysis, which was led by Allan Behren (who goes by the twitter handle @AllanBehrens), one of the engineering IT leader for For, Richard Riff, made a statement that made my ears perk up (the following is a paraphrase). 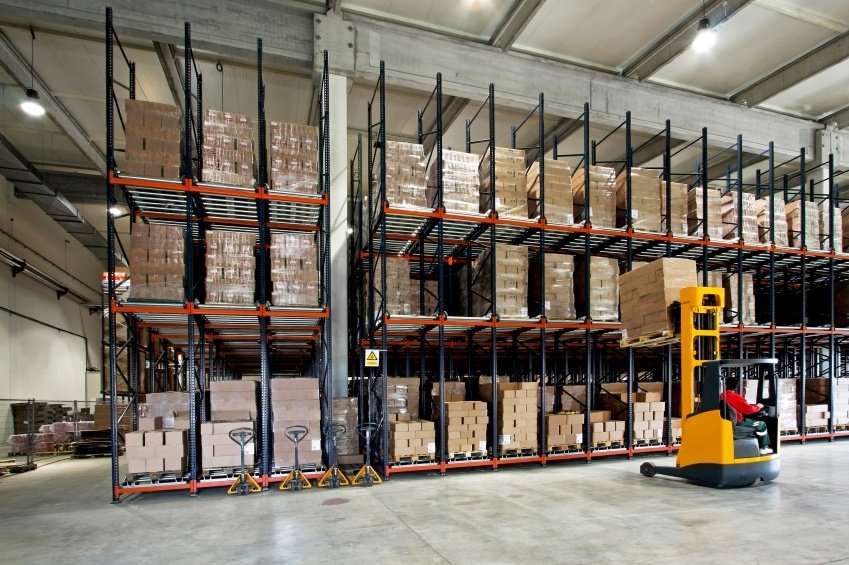 The PLM Misnomer: What We Know It Isn’t

Seems there’s been a lot of buzz lately about what exactly PLM is. Jim Brown and I went back and forth in the comments of one of my posts. Jim also had a good post in response to one of my earlier posts. There was a good post on why you need PDM and PLM by SPK and associates. …

The Next Disruptive Wave for CAD Applications?

The last few years in CAD have been invigorating, haven’t they? Most recently, there’s been a scramble to get direct modeling functionality out in front of both CAD Specialists and many other roles to expand the use of 3D. And before that there was an ongoing effort by many to improve the usability of CAD software which mostly came in the form of where icons are at or how small dialog boxes can be. 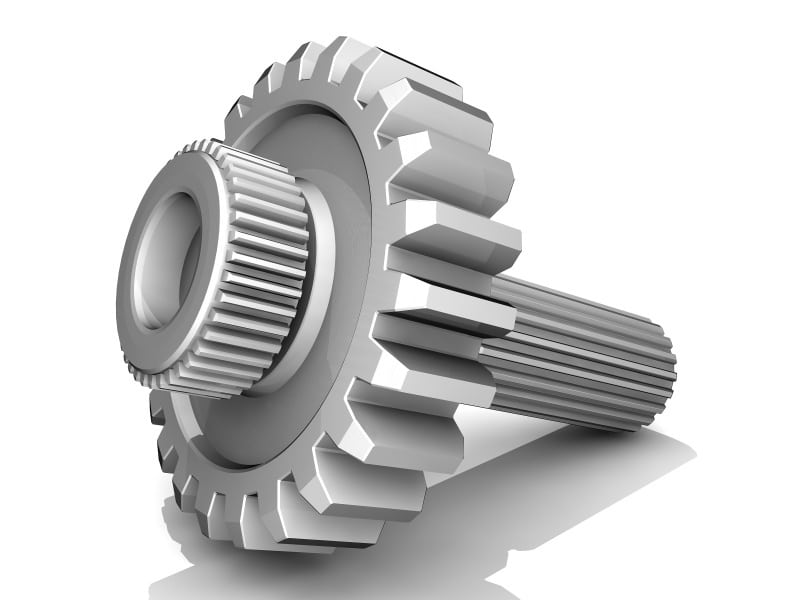 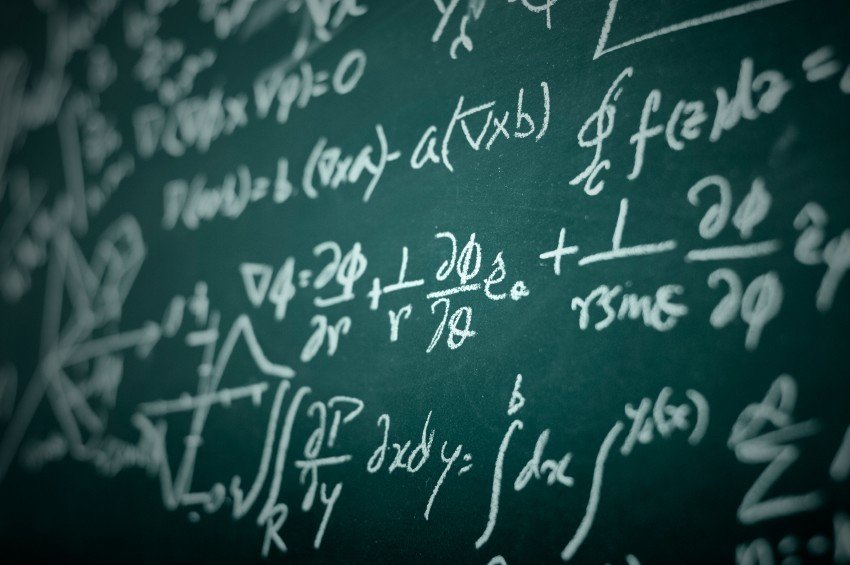 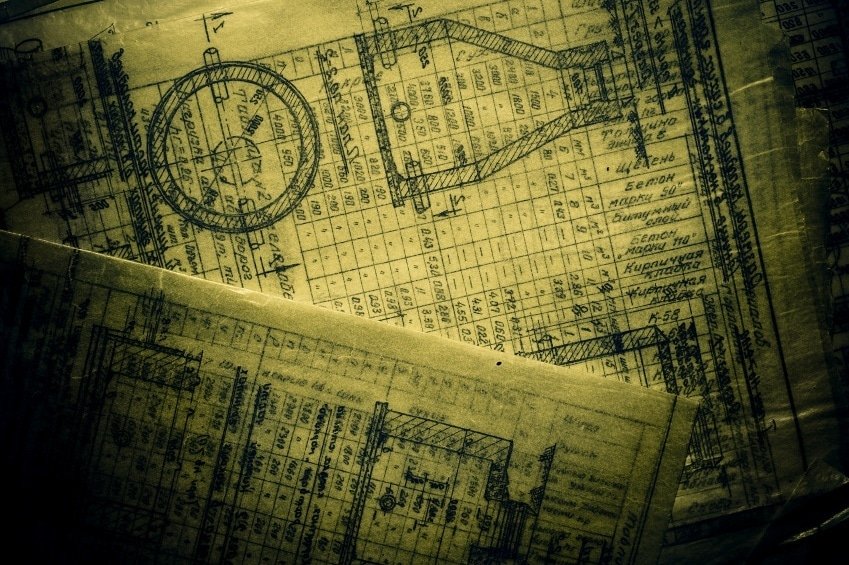 Every Engineer’s Dirty Little Secret? The Stigma of 2D

A couple weeks ago, I attended Solidworks World over in San Antonio. While I was there, I got updates on several products and got to have some very frank conversations with users. Overall, it was a very good event. But the most poignant moment for me, thanks to the goodness of social media, didn’t happen in real-time or even face-to-face. It’s when I saw a picture of the back of a t-shirt someone wore at the show. It was tweeted and retweeted again and again on twitter. Here’s the link to the picture posted on Jeff’s Tool Shed blog, but to make it short, it said:

2D is for Sissies

This website uses cookies to improve your experience while you navigate through the website. Out of these, the cookies that are categorized as necessary are stored on your browser as they are essential for the working of basic functionalities of the website. We also use third-party cookies that help us analyze and understand how you use this website. These cookies will be stored in your browser only with your consent. You also have the option to opt-out of these cookies. But opting out of some of these cookies may affect your browsing experience.
Necessary Always Enabled

Any cookies that may not be particularly necessary for the website to function and is used specifically to collect user personal data via analytics, ads, other embedded contents are termed as non-necessary cookies. It is mandatory to procure user consent prior to running these cookies on your website.