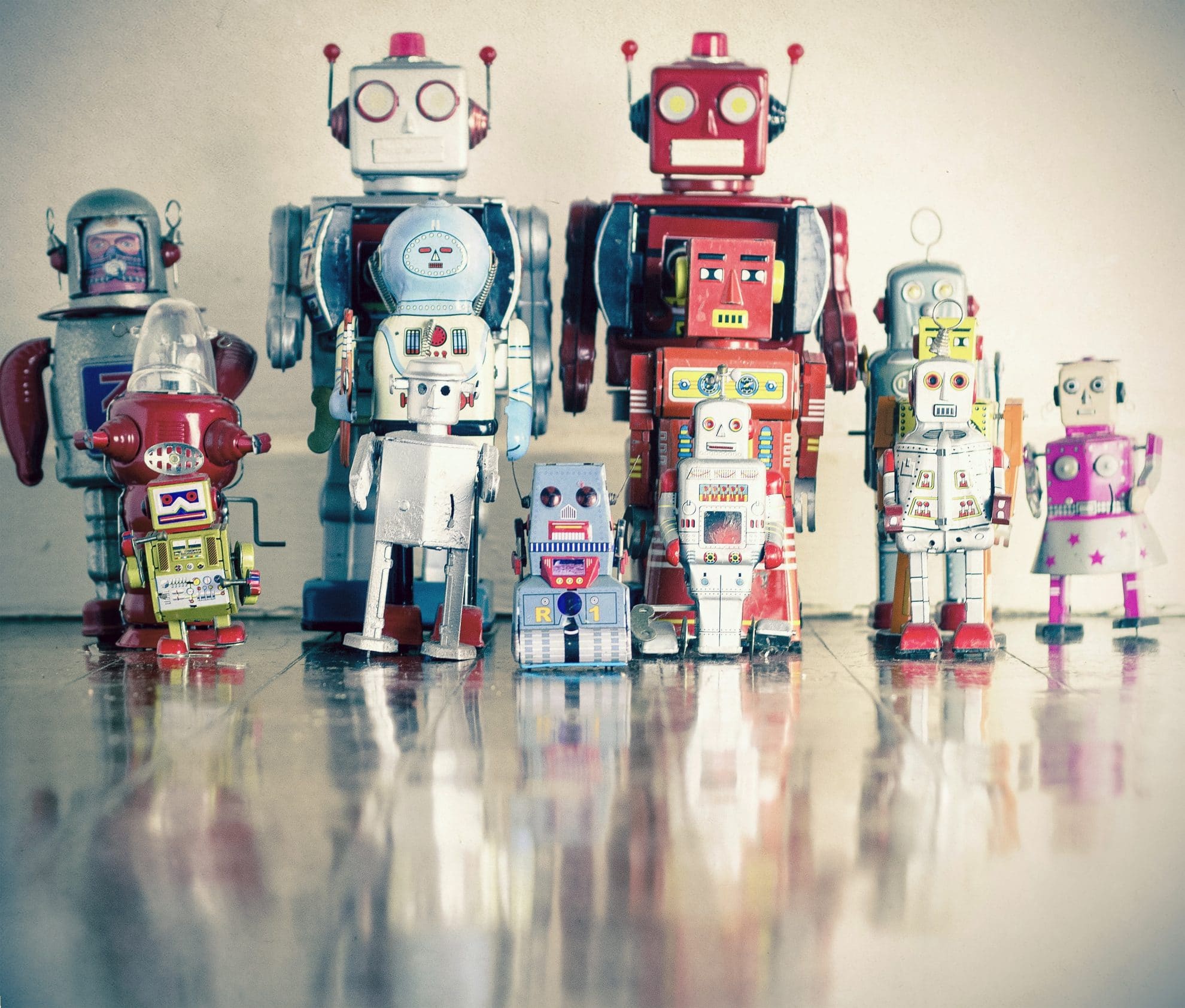 Organizations both large and small are making concerted AI education efforts, a crucial goal considering how the reach of AI has recently expanded.

The first center dedicated to this type of interdisciplinary study, it unites researchers from several disciplines, including computer science, law, and economics.

That this center exists at all is a testimony to how AI is a growing enmeshed presence in our lives. To emphasize that point, PriceWaterhouseCoopers estimates that AI can potentially increase global GDP by 14%, up to 15.7 trillion, by 2040. That includes $3.7 trillion in North America.

In addition, by 2020, about 2.72 million new job postings will seek workers with skills in data science and analytics.

But again, this is a bit of a good news, bad news situation. In the AI Now Institute’s 2018 report, researchers expressed particular alarm about AI affect recognition, which some claim can find hidden meaning in the contours of human faces.

“[T]he ability to use machine vision and massive data analysis to find correlations is leading to some very suspect claims,” notes Kate Crawford, who in addition to being an NYU faculty member, is also a principal researcher at Microsoft AI and a co-founder of the National Science Foundation’s Council for Big Data, Ethics & Society.

Meredith Whittaker, the other co-founder of the AI Now Institute, adds that corporate secrecy around AI makes affect recognition even more problematic. Whittaker is also the founder and leader of Google’s Open Research Group.

The importance of grappling with issues like this makes a full, well-rounded AI education paramount. The great responsibility of engineering experts, researchers, and designers that needs to accompany the great power of AI is crucial, and the only way to be thoroughly responsible is to be thoroughly educated.

In our last post on AI in this series, we look at how organizations both large and small are approaching AI education.

The Massachusetts Institute of Technology (M.I.T.) announced in the fall of 2018 their plan to create the $1 billion Stephen A. Schwarzman College of Computing. Needless to say, this investment stands apart from other initiatives in its scope and scale.

Intended to “bake” computing into the curriculum, the college will meld technology fields like computer science and data science with the humanities and social sciences. This marked emphasis on cross-collaboration is rare but necessary, according to L. Rafael Reif, M.I.T.’s president.

The goal of the college is to “educate the bilinguals of the future.” To Reif, “bilinguals” are biologists, chemists, historians, and other specialists who also possess computing skills.

By creating this college, M.I.T. is striving to eradicate academic silos. While half of the fifty new faculty positions will focus on computer science, the other half will be jointly appointed by the College of Computing and other departments across the university.

In the past few years, nonprofits have been sprouting up that offer AI-learning alternatives to expensive university educations. As The Economist notes, AI can be “taught as a craft, not as a high intellectual pursuit to be undertaken only in an ivory tower.”

For example, fast.ai, a nonprofit based in San Francisco, offers seven-week courses to students across the globe. Jeremy Howard, a co-founder and previously the CEO at Enlitic, an advanced machine learning company, wants deep learning in as many hands as possible.

Andrew Ng, a founder of the Google Brain deep learning project and former head of AI at Baidu, recently launched deeplearning.ai, part of the course offerings through Coursera. The “Deep Learning Specialization” courses are five interconnected online courses. Ng says, “I want to give people that want to break into AI a clear path of how to get there.”

Melinda Gates states, “If we don’t get women and people of color at the table — real technologists doing the real work — we will bias systems. Trying to reverse that a decade or two from now will be so much more difficult, if not close to impossible. This is the time to get women and diverse voices in so that we build it properly, right?”

Li notes that each AI education chapter will be tailored to that local community. “For example, Berkeley will be more robotics focused, and will focus on low-income students. The Princeton program will be more about racial diversity, because New Jersey has a strong African-American community.”

AI Education Efforts Now: Conclusion
Our 4-part series on AI has definitely covered a lot of ground. Have any thoughts on AI education? Please share with us in the comments.

The next Engineering Education post will take a look at the virtual conference, Lead From Where You Are.